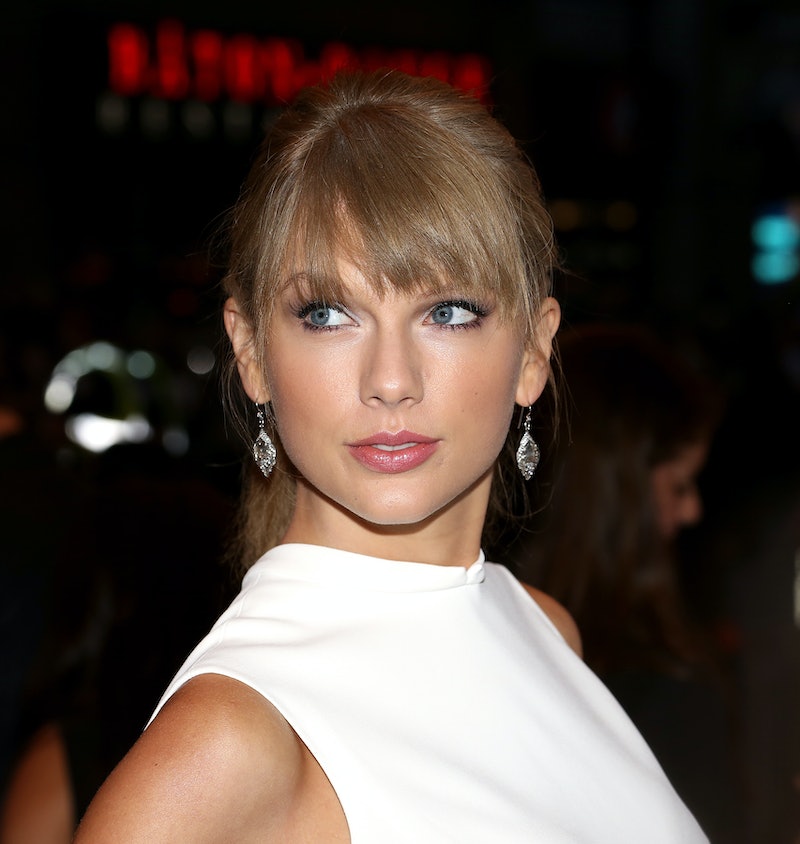 When Taylor Swift writes, she usually heads to a recording studio afterward, but soon, she’ll be on a film set instead. On Dec. 9, it was announced that Swift is directing her first feature film, with an original script penned by herself. The movie is being produced by Searchlight Pictures, the studio behind Oscar Best Picture winners like Nomadland and The Shape of Water. However, other details, including a title, plot, and casting, are currently being kept under wraps.

“Taylor is a once in a generation artist and storyteller,” Searchlight presidents David Greenbaum and Matthew Greenfield said in a statement to Variety. “It is a genuine joy and privilege to collaborate with her as she embarks on this exciting and new creative journey.”

Swift has not commented on the new development, but she’s currently on the awards campaign trail for another project she directed. Swift’s All Too Well: The Short Film, based off the 10-minute version of her fan-favorite Red (Taylor’s Version) track, ran in theaters in November 2021, making it eligible for the 2023 Oscars in the Best Live Action Short Film category. To promote the film, she’s held talks at New York City’s Tribeca Film Festival and the Toronto International Film Festival, and will be speaking with filmmaker Martin McDonagh for Variety’s Directors On Directors series.

Swift previously hinted at directing a feature film during her discussion at TIFF. “I think that I’m at a place now where the next baby step is not a baby step,” she said. “It would be committing to making a film. I would love for the right opportunity to arise because I just absolutely adore telling stories this way. If it was the right thing, it would be such a privilege and an honor.” While she’s not sharing her film idea just yet, she has set some guidelines. “I think I will always want to tell human stories about human emotion,” she said. “I never say never, but I can’t imagine myself filming an action sequence. If it happens one day, honestly, that’ll be funny character growth, but at this point, I could see it going in a more comedic, irreverent place.”

The day before her feature film announcement, Swift shared a behind-the-scenes video from filming All Too Well, showing the 11-time Grammy winner at work behind the camera. In the new footage, she is seen instructing stars Sadie Sink and Dylan O’Brien on everything from how to get out of a car to how to hold hands at a dinner party, before explaining how she wants to depict her own character.

Prior to All Too Well, Swift began her filmmaking journey by co-directing her 2019 music videos for “ME!,” “You Need to Calm Down,” and “Lover” alongside Drew Kirsch, before sitting in the director’s chair solo starting with “The Man.” She has since directed most of her music videos, only letting her friend Blake Lively helm her 2021 video for “I Bet You Think About Me.”