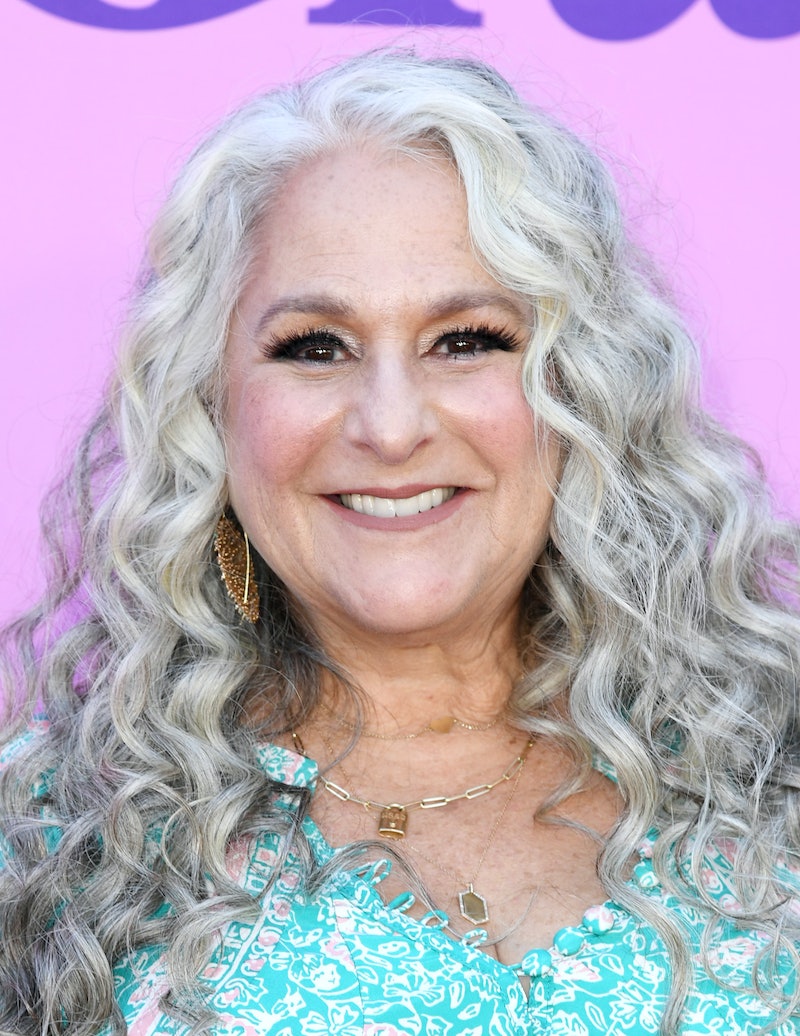 Even though the sitcom ended nearly 20 years ago, Friends remains a go-to comfort watch for many viewers — just look back at last year’s cast reunion, which was watched by a whopping 29% of streaming households in the United States, according to Variety. Despite its prevailing popularity, fans have frequently called out problematic tropes, quotes, and storylines during the sitcom’s 10-season tenure — from the lack of diversity to the frequent jokes about Monica’s weight.

Now, Marta Kauffman, who co-created Friends with David Crane, is addressing one more regret from the sitcom: the treatment of one of Chandler Bing’s parents, a transgender woman named Helena Handbasket, played by Kathleen Turner. Kauffman discussed the character in an interview for BBC World Service’s The Conversation, out July 11.

“We kept referring to [Helena] as ‘Chandler’s father’, even though Chandler’s father was trans,” Kauffman said of the show’s original run, per Radio Times. “Pronouns were not yet something that I understood, so we didn’t refer to that character as ‘she.’ That was a mistake.”

One example of Helena’s treatment on the show? In Season 7’s “The One with Monica and Chandler’s Wedding,” she meets her future daughter-in-law’s parents, Jack and Judy Geller. Jack says he’s “never seen one before,” and is quickly escorted away. “I didn’t even have a chance to act as though I’m OK with it.” Helena’s ex also refers to her as “Charles” in disdain.

Turner, for her part, has expressed regret about the character in recent years, too. Though the Body Heat star told Gay Times that she accepted the role “because there weren’t many drag/trans people on television at the time,” she acknowledged that “people thought Charles was just dressing up,” and not a trans character.

Kauffman’s comments come days after she apologized for another “long overdue” discussion of diversity on Friends — the absence of characters of color. In a June 29 interview with the Los Angeles Times, the producer announced her intention to pledge $4 million toward the creation of an endowed professorship in African and African American studies at Brandeis University, her alma mater. “I’ve learned a lot in the last 20 years,” Kauffman told the magazine. “Admitting and accepting guilt is not easy. It’s painful looking at yourself in the mirror. I’m embarrassed that I didn’t know better 25 years ago.”