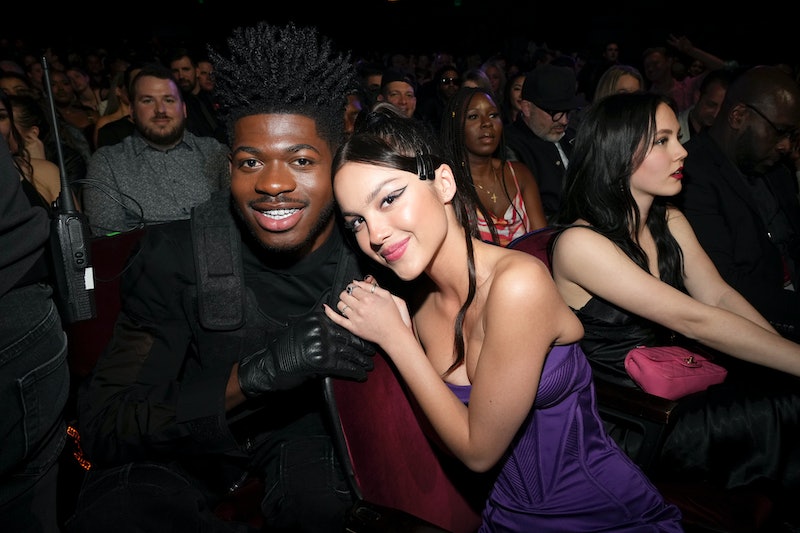 After months of delays, the Grammys are upon us. The 64th Grammy Awards will finally happen on April 3 in Las Vegas. Music’s biggest night will include A-list performers, debuts from first-time nominees, unexpected collaborations, and sentimental tributes to music icons.

Singer-songwriter and Late Show bandleader Jon Batiste leads the Grammy nominations with 11 nods, while Doja Cat, H.E.R., and Justin Bieber trail with eight nominations each. Seven-time Grammy winner Billie Eilish tied with first-time nominee Olivia Rodrigo, earning seven noms apiece, and Lady Gaga and Tony Bennett followed with five nods for their collaborative album Love For Sale. All of the above are nominated in the prestigious Album of the Year category, joining Lil Nas X for Montero, Taylor Swift for Evermore, and Kanye West for Donda.

Here’s everything you need to know about the 2022 Grammy Awards.

Who Is Hosting The Grammys?

Trevor Noah will host the 2022 Grammys for the second year in a debut after making his debut during the scaled-down 2021 Grammy ceremony.

Who Is Performing At The Grammys?

Who Is Presenting At The Grammys?

Where Are The Grammys?

This year, the Grammys will take place at the MGM Grand Garden Arena in Las Vegas for the first time. As per Grammy tradition, the ceremony was originally scheduled to be held at Los Angeles’ Crypto.com Arena (formerly known as the STAPLES Center) after having to re-locate across the street to the Los Angeles Convention Center in 2021, but the venue had to be changed once again after the show was postponed from Jan. 31 to April 3.

What Time Is The Grammys Red Carpet?

When Is The Grammys Pre-Ceremony Show?

Every year, the vast majority of awards are handed out during the Grammy Awards Premiere Ceremony, which is streamed on the Recording Academy’s YouTube page just a few hours before the main show and features its own set of performers and presenters.