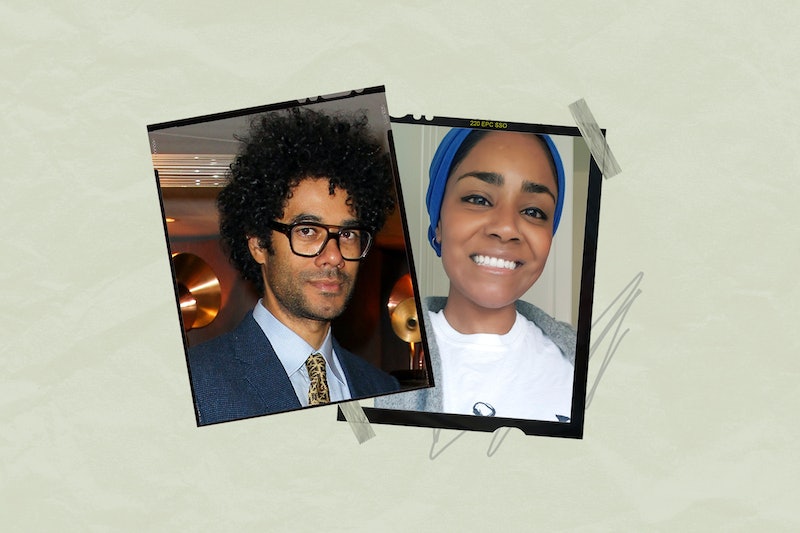 Following the shock announcement of Matt Lucas’ departure from The Great British Bake-Off, one of telly’s most coveted confectionary-based roles is now up for grabs. And fans of the show are already speculating when it comes to who could land the next presenting role. Originally, the much-loved baking competition was presented by comedy duo Sue Perkins and Mel Giedroyc, but when the show moved from BBC to Channel 4, its original hosts (along with judge Mary Berry) stepped down from their respective roles.

Since 2017, Mighty Boosh co-creator Noel Fielding has brought his brilliantly surreal sense of humour to the contest, and before Lucas took over in 2020, Fielding also co-presented with QI host, comedian and writer Sandi Toksvig. The question is… who will be next in line?

After emerging at the bookies’ favourite straight away, comedian and former Great British Sewing Bee presenter Joe Lycett was an immediate frontrunner, but he quickly shut down speculation. Appearing on current affairs podcast The News Agents, Lycett was asked about the Bake Off rumours. "You knew, I bet you Google yourself," said political journalist Emily Maitlis. "I definitely do Google myself [but] I haven't done in the last 24 hours,” Lycett replied. “I stopped for a little while with the [David] Beckham stuff,” he added, referring to a recent LGBTQ+ rights protest he staged against Beckham’s lucrative corporate partnership promoting the Qatar World Cup. “No, thank you,” he added, addressing the Bake Off rumours. “I'm taking myself out the race."

Another favourite among fans is the hilariously deadpan Richard Ayoade, who presented nine seasons of Travel Man on Channel 4 before handing over the hosting gig to Lycett. Not only is he in there with Bake Off’s broadcaster already, the actor and comedian also has proven chemistry with Noel Fielding, and they’ve previously appeared on each other’s breakthrough shows. Fielding was a guest on Ayoade’s The IT Crowd, while Ayoade played The Mighty Boosh’s DJ and Shaman Saboo. The Sun reports that he’s a current frontrunner for the job. ”Richard is a really popular choice at the minute,” said an anonymous source, calling him “the leading candidate.” But Ayoade is yet to address rumours himself.

More like this
David Schwimmer & Gemma Collins Join 'Celeb Bake Off' & Twitter Can't Cope
By Sam Ramsden
Spencer Matthews’ Impressive Net Worth Expands Far Beyond Chelsea
By Sam Ramsden
Joey Essex Is Rumoured To Be Dating A 'Love Island' Favourite
By Sam Ramsden
'Love Island' Has Added Yet Another Bombshell To The Villa
By Bustle UK
Get The Very Best Of Bustle/UK
Sign up for Bustle UK's twice-weekly newsletter, featuring the latest must-watch TV, moving personal stories, and expert advice on the hottest viral buys.