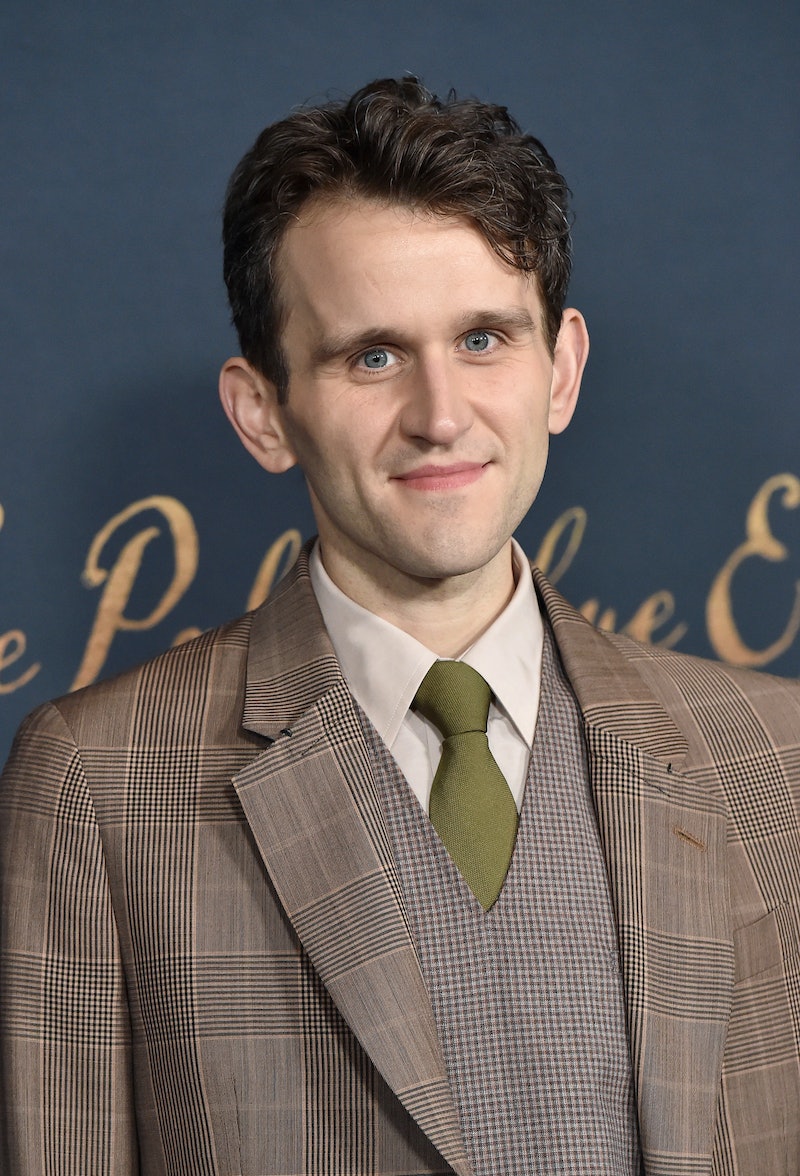 A lot has changed since we first saw Harry Melling on screen as Dudley Dursley in Harry Potter. The 33-year-old British actor has created a long and multi-faceted career over the last decade. Whether it’s playing the shrewd Harry Beltik in The Queen’s Gambit or the spider-loving preacher in The Devil All The Time, the actor continues to charm audiences with his captivating performance. In the highly anticipated mystery thriller The Pale Blue Eye, Melling plays renowned author Edgar Allan Poe, alongside Christian Bale, and the crowd is already abuzz. Whilst Melling has a strong presence and is widely remembered on screen, what do we know about his personal life? And is the actor dating anyone?

The actor appears to be a strong believer in keeping his personal life private — he isn’t known to be on Instagram and while he has a Twitter profile, he only uses it for work purposes to promote upcoming projects. As well as that, Melling avoids talking about his relationship status on press tours as well, and prefers to focus entirely on his career. And so, it’s not known whether the Harry Potter actor is currently dating anyone. However, he was recently pictured holding hands with actor Patsy Ferran at a fundraising gala at the National Theatre in March 2022, but their romantic link is pure speculation at this point.

In a previous interview with Daily Express, Melling discussed how the change in his appearance since his early Harry Potter days shocked many, and left him unrecognisable. “I think one of the blessings of that sort of stage in my life was the fact that I didn't get recognised,” he said, adding “I had this history of being part of the films, but also I felt like I had the opportunity to sort of cause a new start, which I think is useful.”

He also talked about enjoying his time being part of a recognisable franchise like Harry Potter but being grateful that over the years he was able to grow out of it. “I always want to be the actor who does varying roles, and that's where I really get my kick out of it.”