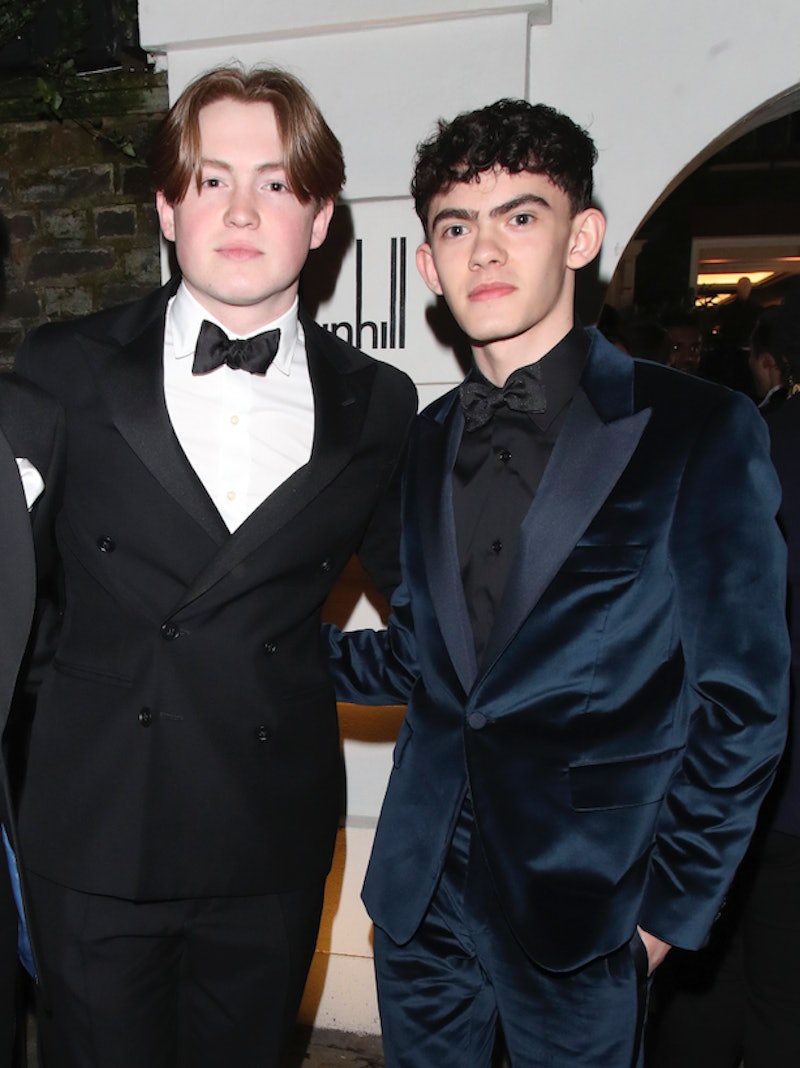 Due to the huge success of Netflix’s Heartstopper, all eyes are now on its lead duo, Joe Locke (Charlie Spring) and Kit Connor (Nick Nelson), both 18. As such, the actors are navigating their newfound fame. The teen drama tells the tale of two school boys who develop feelings for one another. In a touching scene, Nick comes out as bisexual to his mum, portrayed by Oscar-winner Olivia Colman. Unfortunately, fans have now been speculating over Connor’s real-life sexuality. But Locke is only too happy to defend his co-star’s right to keep some things to himself.

Speaking to Attitude, Locke remarked: “I think people ask questions, but it doesn’t give them a right to know everything about everyone’s private life. When someone’s in the public eye some people assume that they’re OK with their private lives being public.” Making reference to the role social media plays in this, he added: “Just because you’re in something, doesn’t mean you want your life spread around the internet.”

Meanwhile, in an interview with The Times, Locke said that he doesn’t think only queer actors should be able to play queer roles. “If playing a gay character were seen as a type, that would be homophobic and the industry would have to change,” he remarked. “I think if someone is playing a queer role they should at the very least be a fierce and strong ally, and be educated about the people they are playing. I think that about every role.”

Connor previously confronted the speculation over his sexuality head-on, calling out people on Twitter for making assumptions. Taking to his profile page, he wrote: “Twitter is so funny, man. Apparently some people on here know my sexuality better than I do.”

Elsewhere, Locke has also faced online trolling since the show’s debut and he gave an insight into some of the hurtful comments when he shared a screenshot of a search, which showed one of the suggested search terms was “Joe Locke ugly.”

In response, the actor tweeted: "Everyone should be entitled to an opinion, but just know we see most of the stuff people post online.”