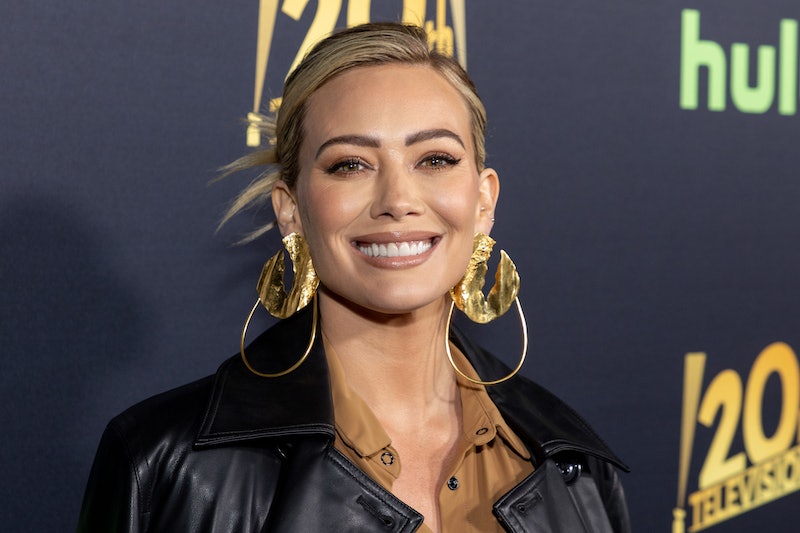 When Disney+ halted the Lizzie McGuire reboot in February 2020 before scrapping it entirely, it was not what dreams are made of, and fans are still searching for answers or hope for a redo. In a new cover story for Women’s Health, published on May 10, Lizzie McGuire star Hilary Duff revealed why she thinks Disney+ got “spooked” by the reboot, which would have seen a 30-year-old Lizzie moving back in with her family after finding out her fiancé cheated on her.

Duff, who is 34, didn’t want Lizzie to suddenly turn raunchy, but she wanted her to be a realistic millennial woman. “She had to be 30 years old doing 30-year-old things,” the actor told the outlet. “She didn’t need to be doing bong rips and having one-night stands all the time, but it had to be authentic. I think they got spooked.”

However, Lizzie lives on in her How I Met Your Father character Sophie, another 30-year-old girl who’s trying her best to figure out life and probably would get along great with Lizzie. Fans even thought she was channeling Lizzie intentionally after wearing a colorful top that Lizzie would rock every day. “It would be dumb of me to not know that I have a sweet spot playing that relatable girl,” Duff said. “I am that girl.” She even told Bustle in January that her breakout role was heavily inspired by herself. “I was too young to do a character dive on Lizzie,” she says. “I think I was just playing myself. And I really related to that girl. She was me, and I was her, and that was that.”

When the reboot was initially halted and series creator Terri Minsky was removed as showrunner, Duff hinted in an Instagram post that she and Disney+ were clashing on how mature the character should be. She confirmed as much when it was canceled in December 2020.

Three months later, Duff explained how she envisioned a 30-year-old Lizzie to Good Morning America. “I think she would be quirky, I think that she would struggle with confidence, but I think at the end of the day, she finds her footing,” she said. “That’s what’s so lovely about her, and that’s what so relatable is that she doesn’t have all the answers right away, but she's on the right path.”

In March, Duff gave fans hope for an eventual Lizzie comeback, telling The Cut the reboot was “not dead and not alive.” She also joked about leaking the two episodes she managed to film before it was put on hiatus. “I would be lying if I didn’t say I didn’t have those thoughts a few times,” she told Cosmopolitan. “But I wouldn’t, because in my 34 years, I’ve realized that everything does happen for a reason. There’s a time and a place for everything. It just wasn’t her moment.”