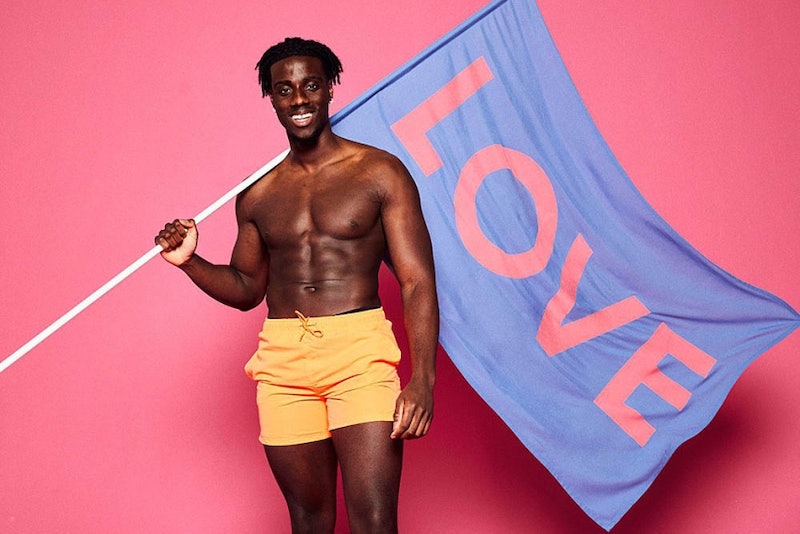 Summer and Love Island go hand-in-hand — and there’s already a lot to love about the latest season, which just premiered June 6. There’s a new villa to be excited about in Season 8, and surprise contestants moving in (life moves fast on the Island!), so you’ve probably been pretty eager to catch up on the steamy series. Of course, if you’re a stateside viewer, you might feel like you’re stuck reading about the contestants or watching TikTok recaps instead of, you know, seeing the relationship drama go down in real time.

This is because the original Love Island, an ITV series, doesn’t actually air in the United States — at least, not concurrently with the United Kingdom. This leads some passionate Love Island fans to invest in a VPN, or virtual pirate network, to access content you’d otherwise be geo-blocked from, The Mirror explains. This is one option if you want to keep up with the latest season in real time. But if you don’t mind a slight delay on your Love Island drama, there’s good news! Here’s how to watch Love Island U.K. Season 8 in the United States.

Last year, Love Island U.K. streamed on Hulu for U.S. viewers, two weeks after premiering across the pond — and it looks like the same arrangement will be happening this time around. Hulu just announced that Love Island U.K. will premiere on the platform June 21 (which, fittingly, is the first day of summer). Episodes will drop daily Tuesday through Saturday, with the finale airing Aug. 16 and a reunion date to come.

Hulu already serves as the U.S. streaming home of Love Island U.K.’s first seven seasons (which, BTW, are a great way to pass the time before officially digging into Season 8). You can also stream all three seasons of Love Island Australia while you’re there.

As for what to expect from Love Island Season 8? There are a few major changes to the show’s format this time around. For starters, there’s the new commitment to sustainable fashion, with Islanders sporting pre-loved pieces sourced from eBay UK by stylist Amy Bannerman.

And as far as gameplay goes, Love Island narrator Iain Stirling revealed on Lorraine June 3 that viewers at home were granted an even bigger role in the show for Season 8. “We’re mixing things up this year ... for the first year ever, we want you guys at home to play Cupid,” Stirling said. “And you will have your say on which boy couples up with which girl.”

The public have always been able (and encouraged!) to vote for the contestants they’d like to send home — but this level of control from Day 1 makes things even more fun. As Stirling teased, “You get to look at all the Islanders, get a vibe, see you think’s suited to who — or maybe who isn’t suited to who — and put them together, and then we can watch the fireworks fly.”

Voting is over now, so this is definitely one element of the Love Island experience you miss if you’re not watching live in the United Kingdom — but surely, the twist will have chaotic repercussions that are felt well into the season.

This article was originally published on June 8, 2022