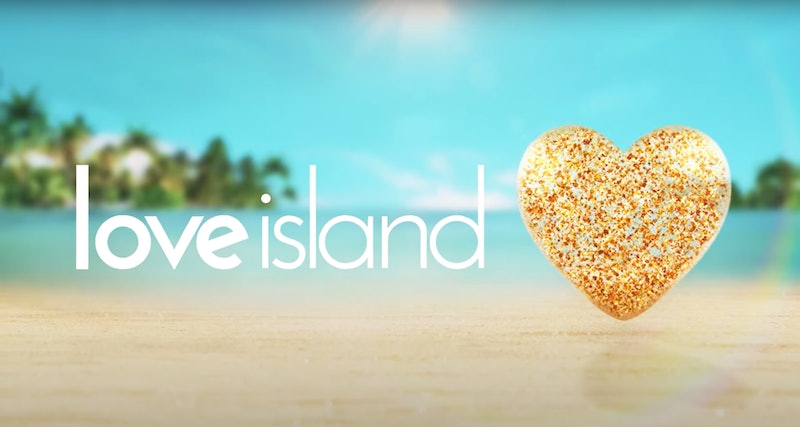 Love Island UK is finally coming back for Season 7 following an 18-month hiatus. The hit reality dating series generally airs one season every summer, but early 2020 saw its first-ever winter edition — the year’s only season, as the lockdown forced Love Island UK to halt production. Now that vaccines are available and guidelines have been put in place, the new season of Love Island UK is underway and began airing on ITV on June 28. The American version of Love Island premieres on July 7, but super fans of the series know that it’s more fun to keep up with both iterations. That being said, how do you watch Love Island UK Season 7 if you’re in the United States? Here’s everything we know.

If you’re new to Love Island, don’t worry. Each season starts with roughly 10 singles who are ready to mingle, and shortly after arriving at a villa on a tropical island and meeting each other, they each have to couple up. Together they must complete challenges and cohabitate in the villa, and at the end of each week, they have to decide whether to stay together or re-couple with another contestant. Anyone who is still single at the end of the week is sent home, and other singles are brought into the competition. The real test comes at the end: one couple is awarded the winning prize of £50,000 pounds (on the UK version), though only one-half of the couple receives the money. Then, they must decide whether to share it with their partner or keep it for themselves. After all, it is a competition at the end of the day.

Watching Love Island UK in the United States isn’t exactly hard, but it will cost you some money. If you’re determined to keep up with UK viewers week by week, the quickest way to stream is by purchasing a VPN, which allows users to change their computer’s location and access content that is otherwise prohibited in their home country. Per StyleCaster, ExpressVPN offers a 30-day free trial, and once it ends, you can pay $8.32 per month for a 12-month plan, $9.99 per month for a six-month plan ($59.95 in total), or $12.95 per month for a monthly plan.

But if you can wait, Hulu will start airing Love Island UK on July 12, two weeks after it premieres in the UK, and just a few days after the Love Island US premiere. Getting a Hulu subscription is also the cheaper option, as it costs $5.99 per month with ads or $11.99 per month with no ads. The streaming service also offers a 30-day free trial, so if you want to make the most of your dollars, wait to start the subscription until the first episode drops.

More like this
7 Of The Highest Highs (& Lowest Lows) From Love Island 2022
By Victoria Sanusi
Why Gemma Owen’s Mum Louise Might Not Be Luca’s Biggest Fan
By Frances Stewart
Michael Owen Has Shared His Thoughts On Luca & Gemma
By Bustle UK
No, Adam Collard *Still* Isn’t Collarding
By Victoria Sanusi
Get Even More From Bustle — Sign Up For The Newsletter