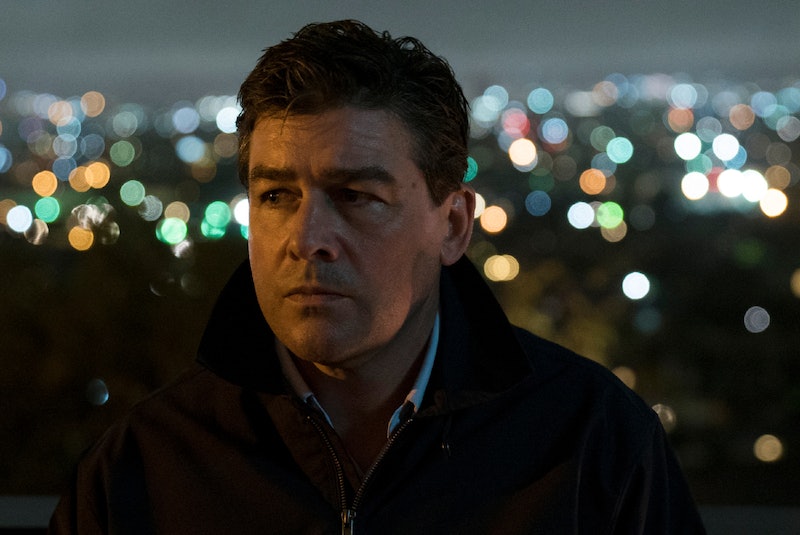 Despite a smooth takeoff, the ending of Netflix’s sweat-soaked family drama Bloodline was a bit of a bumpy landing. It received critical acclaim and several Emmy nominations (including a win for supporting actor Ben Mendelsohn), but the show never quite picked up the same cultural buzz as some of the streaming service’s other offerings throughout its first two seasons. In July 2016, the show was renewed for Season 3, only for Netflix to suddenly announce just a few months later that the third season would be the show’s last — dashing the hopes of fans who were fervently crossing their fingers for the Rayburn family to return in Bloodline Season 4. Now, years later, barring an unexpected revival, the series appears to be well and truly done.

When Bloodline’s cancellation was first announced in September 2016, The Hollywood Reporter shed light on the reason behind Netflix’s sudden departure. Tax incentives had played a role, as they had made it cheap for the show to shoot its first two seasons in the Sunshine State; those incentives ended in between the second and third seasons. Bloodline co-creator Glenn Kessler discussed the change’s impact on the show at the Season 2 premiere in June, telling THR, “We decided to set the show [in Florida] because it’s crucial to what the show is, not because of the tax incentive, but it does affect things financially for us and the show will be challenged because of that. It makes things more difficult.”

At the time, Kessler (who also created Damages for FX) was still hopeful for his show’s future. “When we pitched it and we thought about it, we were thinking five to six seasons down the line because we wanted to make sure it could hold that much material,” he said. “So we certainly have ideas for where everything could go and hopefully where everything will go.”

In addition to canceling the series, Netflix shortened the show’s final season from 13 episodes to 10 and slashed its licensing fees, according to THR. Despite those added challenges, there seemed to be enough time for Kessler and his fellow writers to adjust most of their plans and to tie up most of the series’ burning questions by the end of Season 3. The co-creator wasn’t afraid that his fans would be dissatisfied with how the show ended — even if the ending came sooner than he had originally envisioned.

“I think we’re really happy with the end,” Kessler told reporters at a Netflix press junket in May 2017. “I think there are a lot of emotional surprises. Season 3 goes pretty deep into character and emotion, so I think that will be very satisfying. Or I hope it will be.”

He seemed to have a positive attitude about his show’s premature cancellation, telling reporters, “It was very exciting to know this is it, and how do we wrap it up in an entertaining way that gives all of the characters a conclusion? To know that it was the final one was really a shot in the arm for all of us because it made me appreciate every moment. Overall we’re very happy and think it’s a great, entertaining ride that will hopefully lead to a lot of conversation among the fans. Overall it really feels like a complete piece, and I think that’s the goal of storytelling.”

Cast member Norbert Leo Butz (who played hapless screw-up Kevin Rayburn), echoed Kessler’s sentiments. “I think [fans] will be satisfied,” he predicted. “I think the show ends. I think it’s honest. I don’t think it’s manipulative. It ends, and like Todd said, it’s a very, very hard thing to do. But I think it’s really satisfying for people who have put in a lot of hours.”

Although Bloodline did end much earlier than fans or its creator could have foreseen, its final season kept viewers on their toes. Bolstered by powerful performances by Mendelsohn, Chandler, and Linda Cardellini, the final season methodically built to a fever pitch surrounding everyone’s favorite good people “who did a bad thing” and ended on a rather large cliffhanger that had the potential to shatter the Rayburn family dynamic forever. While on one hand the ending leaves room for debate and a potential revisit in the future, it might not be the concrete closure to the Rayburn family saga that fans were exactly looking for. If you find yourself missing the series, then there’s truly no better time to revisit your favorite chaotic Florida family once again on Netflix.

This article was originally published on May 26, 2017