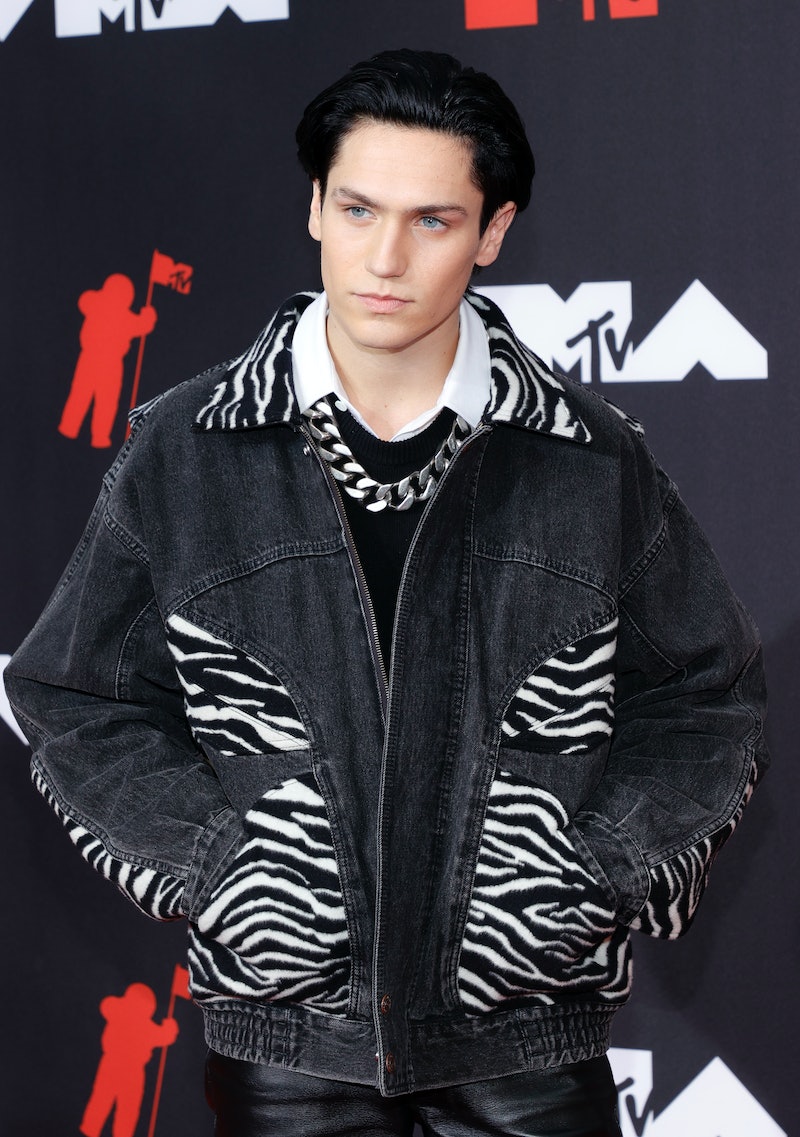 In 2019, TikToker Chase Hudson (aka LilHuddy) and YouTube star Thomas Petrou founded the Hype House, a collective of young social media influencers living in one Los Angeles mansion and creating content together. Though the construction of the group has changed significantly since then, it was originally home to the likes of Addison Rae and Charli and Dixie D’Amelio. Netflix’s new reality series, simply titled Hype House, follows the social media creators currently in the group. But whether not that still includes Hudson remains in contention.

When the show picks up, Hudson is living in his own place separate from the Hype House mansion. He moved out to focus more on his music career, but Hype House is still paying for his new home, and he’s supposed to be creating content for them in order to help foot the bill — something Petrou says he hasn’t been doing. In Episode 1, he and Petrou convene to discuss his waning commitment. “I feel like I’m a sh*t friend, and I feel like I haven’t been reaching out enough,” Hudson tells Petrou. Petrou responds that he’ll always consider Huson as a brother, but that his unappreciativeness isn’t OK. He’s poured hours of work into the brand and doesn’t feel like Hudson is reciprocating. “He’s kind of bailed on all of us,” Petrou tells the cameras, while Hudson says, “On Hype House, I don’t really know where I stand right now.”

The two have a similar conversation during Episode 3 while talking with fellow Hype House member Alex Warren. Petrou makes it clear that Hudson isn’t pulling his weight, and Hudson again reiterates that he’s not passionate about TikTok or other social media ventures and is more interested in working on his album. Petrou says that he understands, but that it’s not fair for Hype House to continue paying for his home if he’s not contributing to their profit. “Chase just wants to reap the benefits of the business without doing anything to help us make any of the money,” Petrou tells the cameras, adding that he’s told this to Hudson hundreds of times but nothing has changed. Hudson is unbothered. “I’m ready. I have my financials under control. Let me get my own lease,” he says, suggesting he’s ready to leave the Hype House altogether.

There have been rumors before that Hudson was on his way out of the collective. In February 2020, allegations arose that Hudson had cheated on D’Amelio, his then-girlfriend, with fellow Hype House member Nessa Barrett. In an attempt to redirect the drama, Hudson tried to expose the infidelity of the members of a rival content house, known as the Sway House. There was speculation that this might lead to his exit from Hype House, but the feud ultimately fizzled out without much repercussion.

Hudson’s current status in the house remains unclear, as he hasn’t made any official announcement one way or the other.