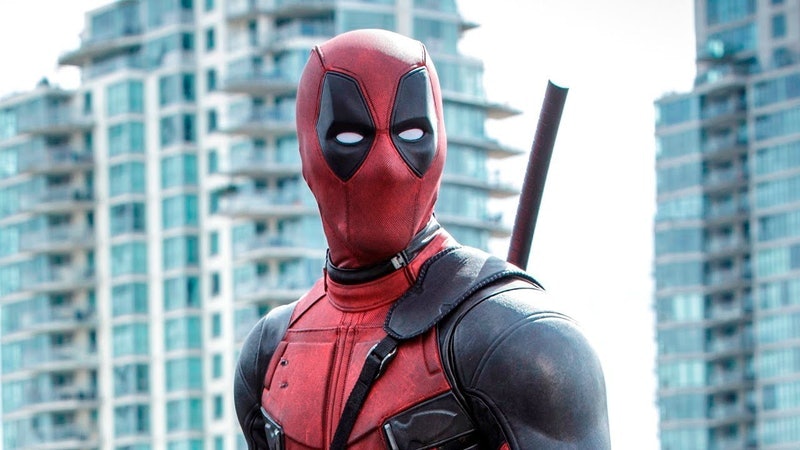 When the Walt Disney Company completed its purchase of 20th Century Fox in 2019, Marvel fans everywhere rejoiced. The news meant that the X-Men and Fantastic Four — iconic Marvel properties, whose rights had been held by Fox for decades — would finally be able to join their comic book brethren on the big screen in Disney’s Marvel Cinematic Universe (MCU). And those weren’t the only Marvel heroes under the 20th Century Fox umbrella: Deadpool was also once owned by Fox, and was acquired by Disney along with the rest of the studio’s Marvel crew. So, legally, the character can now enter the MCU. But just how would Deadpool even fit into the franchise?

The first two Deadpool films, starring Ryan Reynolds as the titular assassin, are about as non-Disney as two movies can be. They’re R-rated, ruthlessly profane, and filled with grotesque violence. In short, they’re a far-cry from the family-friendly MCU. So will Deadpool have to get his rough edges smoothed over so he can hobnob with Thor and Captain Marvel? Or will the satirical superhero be allowed to continue his adults-only adventures?

Together, Deadpool and Deadpool 2 brought more than $1.5 billion combined at the worldwide box office, from a combined production budget of under $200 million. Given that success, industry insiders weren’t surprised when Disney confirmed that it had greenlit another sequel. “[Deadpool 3] will be rated R and we are working on a script right now, and Ryan [Reynolds is] overseeing a script right now,” Marvel Studios head Kevin Feige told Collider in January of this year. And while some might imagine that the film would take place in its own separate, R-rated universe, apparently that isn’t the case. In the same interview, Feige confirmed that Deadpool will indeed be an MCU character, referring to him as a “very different type of character in the MCU.” So what would Deadpool in the MCU look like? Well, we may have already seen it.

In a promo for this summer’s Free Guy, a big-budget comedy from Fox, Reynolds appeared in character as Deadpool. But he wasn’t alone. Joining Deadpool was none other than Korg, the Taiki Waititi-portrayed alien rock monster from Thor: Ragnarok and Avengers: Endgame. The pair made self-referential jokes and showed, for the first time, Deadpool interacting with an MCU character on-screen.

Other details surrounding Deadpool’s impending arrival in the MCU remain scarce. We know who’s writing the script — sisters and Bob’s Burgers scribes Wendy Molyneux and Lizzie Molyneux-Loeglin, according to Deadline — but no plot details have been revealed. No production timeline has been announced, though the soonest Deadpool 3 could arrive in theaters would be July 2023, when the MCU has its first open date on its upcoming release schedule.

It remains to be seen just what Deadpool 3’s Deadpool will look like, but based on the information we have so far, he’ll probably be very similar to the pre-MCU Deadpool. And that’s definitely good news for fans of the character’s first two films.