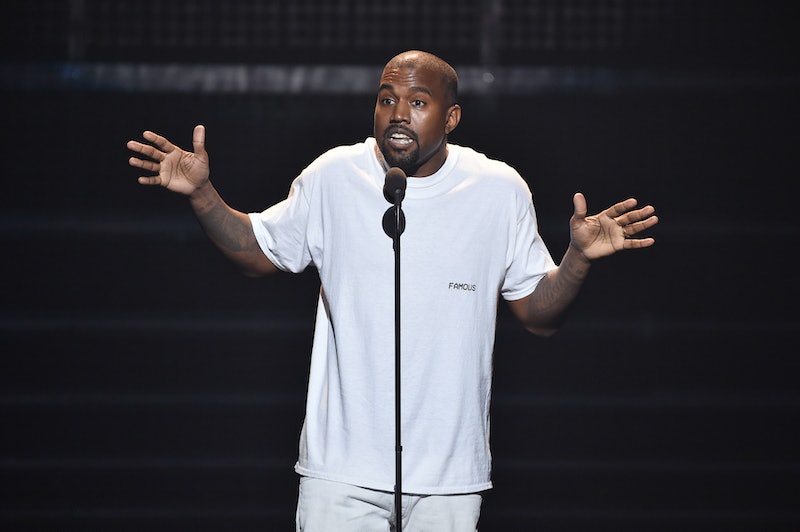 Coachella attendees have been waiting with bated breath to see what spectacle headliner Kanye West would bring to the music festival. Instead, he has apparently pulled off a vanishing act. West has dropped out of Coachella just days before the 2022 event is set to begin, TMZ and Variety both reported, with the latter publication confirming that West had yet to rehearse for his performance. While West has not commented on the reports, Coachella confirmed on April 6 that The Weeknd and Swedish House Mafia would replace West as the Sunday headliners.

While the reason why West pulled out is not known, Entertainment Tonight reported on April 1 that he told estranged wife Kim Kardashian he intends to seek help.

Coachella will take place over the course of two weekends, on April 15-17 and April 22-24. West was scheduled to close out the festival on both weekends, as well as hold one of his Sunday Service concerts on the first weekend to coincide with Easter Sunday, as he did in 2019.

Harry Styles and Billie Eilish are still set to headline the Friday and Saturday nights, respectively. While Swedish House Mafia were already set to play the festival in an undisclosed spot, the EDM group will now headline the festival with their collaborator The Weeknd as a special guest.

West’s reported decision does not come as a shock to many. The rapper has faced controversy in recent months over his constant social media attacks of Kardashian and her boyfriend Pete Davidson amid his divorce from Kardashian. Most recently, the Grammys barred West from performing at the show after he attacked host Trevor Noah on Instagram using a racial slur, which also resulted in a suspension from the social platform.

West is seemingly following through on an earlier threat to drop out of Coachella, though it’s unclear if this is why he’s actually dropping out. In February, West threatened to remove himself from the lineup if Eilish didn’t apologize to Travis Scott after helping a fan who was having trouble breathing at her Atlanta concert. “I wait for people to be OK before I keep going,” she said, which West interpreted as a nod to the crowd crush at Scott’s Astroworld Festival on Nov. 5, which killed 10 people. “COME ON BILLIE WE LOVE YOU,” he wrote in a since-deleted Instagram post. “NOW I NEED BILLIE TO APOLOGIZE BEFORE I PERFORM.” Eilish did not apologize, responding to the post, “Literally never said a thing about Travis.”

Scott was scheduled to headline Coachella in 2020, alongside Frank Ocean and Rage Against the Machine, before the festival’s cancellation. While the rapper was initially announced to return in 2022, organizers dropped him due to the fallout from the Astroworld tragedy. While speaking to Eilish, West said he had planned to bring Scott out on stage during his Coachella set, neither of which will be happening at this point.

This article was originally published on April 4, 2022