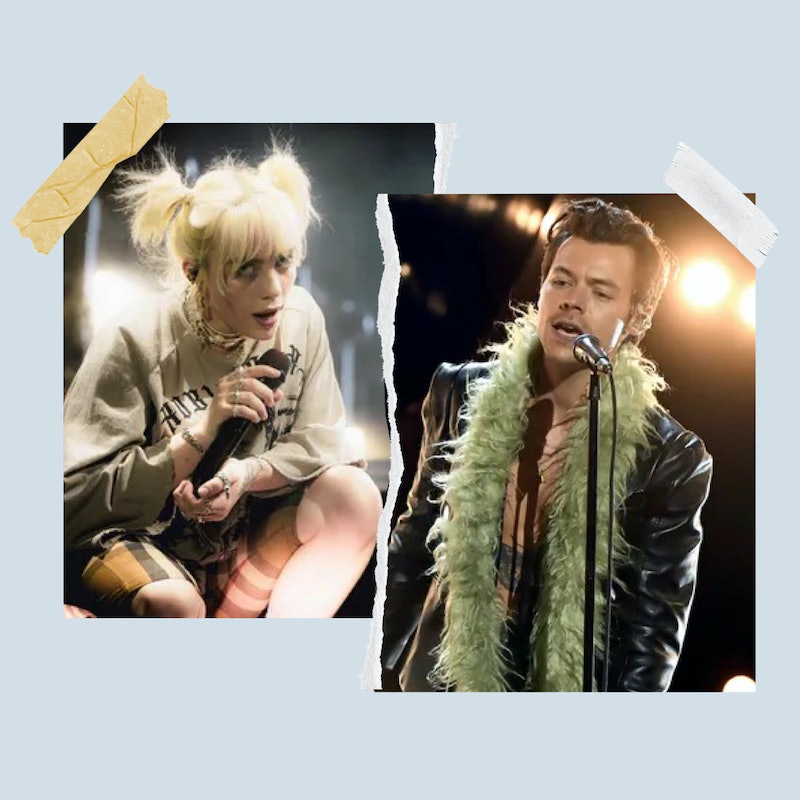 Festival season is finally back, meaning Coachella is set to make its grand return, and they have some A-list artists on deck. Harry Styles, Billie Eilish, and Kanye West (now known as just “Ye”) are set to headline the Coachella Valley Music and Arts Festival, who revealed their 2022 lineup on Jan. 12. EDM trio Swedish House Mafia will also be “returning to the desert” for the first time in a decade, according to the lineup poster. The headliners were first confirmed by Billboard after the 2022 lineup poster began spreading among music industry circles.

Coachella is scheduled for the weekends of April 15-17 and April 22-24. This will mark the headlining debuts for both Styles and Eilish. The lineup news comes on the back of Styles’ mega-successful 2021 Love On Tour, and before Eilish’s sold-out Happier Than Ever Tour, which kicks off on Feb. 3.

This will be West’s second time headlining the festival after his 2011 set, which is heralded as one of the most iconic sets in Coachella history. The rapper was also slated to headline in 2019, but he canceled after a last-minute dispute over his stage requests. Ariana Grande signed on to replace him and held an *NSYNC reunion (sans Justin Timberlake) during her set. West went on to perform his Sunday Service for the festival’s second weekend.

The 2022 lineup comes after two years of cancellations. Frank Ocean, Travis Scott, and Rage Against the Machine were scheduled to headline the 2020 festival, before the COVID-19 pandemic forced promoters to postpone the Indio festival to October, then cancel it altogether.

The 2021 festival was called off due to the ongoing pandemic. In August, it was announced that Scott and Rage would still perform in 2022, with Ocean pushing his headline slot to 2023. However, Scott was removed from the lineup after 10 people died at his Astroworld Festival in November, and Billboard reported on Jan. 5 that Rage dropped out for unconfirmed reasons.

More like this
Katy Perry Regrets Not Working With Billie Eilish On “Ocean Eyes”
By Alyssa Lapid
Harry Styles Just Split His Pants In Jennifer Aniston’s Face
By Sam Ramsden
Harry Styles Is Performing At The 2023 Grammy Awards
By Jake Viswanath
Brad Pitt Wants To Share The Spotlight With This Celeb In Shania Twain’s “That Don't Impress Me Much”
By Alyssa Lapid
Get Even More From Bustle — Sign Up For The Newsletter
From hair trends to relationship advice, our daily newsletter has everything you need to sound like a person who’s on TikTok, even if you aren’t.