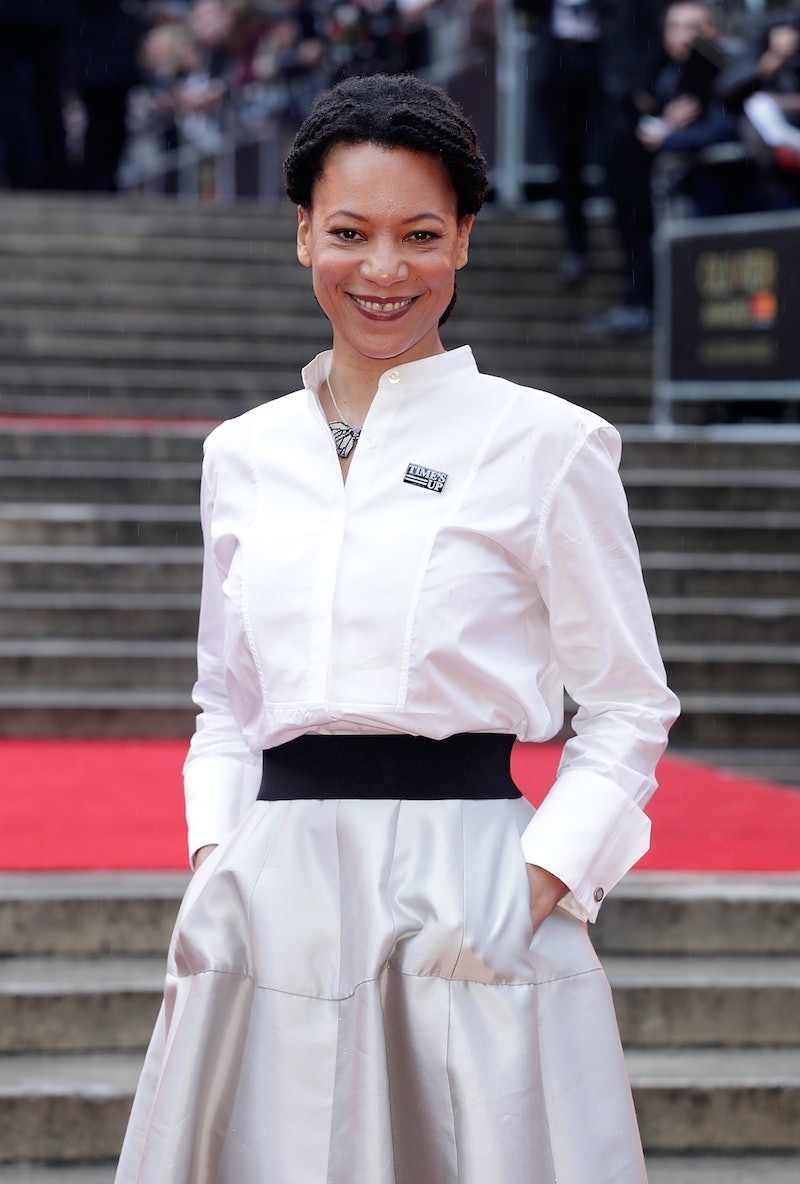 Fresh from filming the comedy series Staged, actress Nina Sosanya was straight into filming Screw, a new “darkly funny” prison drama for Channel 4, set for release in the New Year. Sosanya stars as Leigh, an experienced prison officer in charge of the fellow “embattled screws” who is as devoted to her job at the prison as she is its troubled population, but who harbours a few secrets of her own. As she returns to the spotlight in the six-part series , some have wondered more about the actor’s life behind the scenes. So, who is Nina Sosanya dating?

Born in London to a Nigerian father and an English mother, Oluwakemi Nina Sosanya did her theatre training in the North before her TV break came with Teachers in 2001 opposite Andrew Lincoln. Film fans will recognise her from Love Actually (2003) in which she played Annie, the assistant to Hugh Grant's Prime Minister.

Since then, Sosanya has appeared in all sorts of top-billed TV, from His Dark Materials and Killing Eve, to Last Tango in Halifax and W1A. Her stage career treading the boards with the Royal Shakespeare Company (RSC) and the National Theatre hasn’t gone unnoticed, either. Sosanya starred in As You Like It and Love Labour’s Lost with the RSC, and Young Chekhov at the Nation Theatre, per The Guardian.

With such a busy and demanding career spanning film, TV and theatre, Sosanya doesn’t have time for social media, and there is little about her private life out there. While Sosanya’s dating life remains private, the Killing Eve star has been linked to fellow actor Stephen Sarossy in the past.

According to some fan sites, the pair appear to have been dating for some time, appearing at the Screen Nation Film & Television Awards together in 2005. The rumoured couple attended the Laurence Olivier Awards red carpet together as recently as 2018, and it seems that the couple are still together, but prefer to understandably keep their relationship out of the limelight.