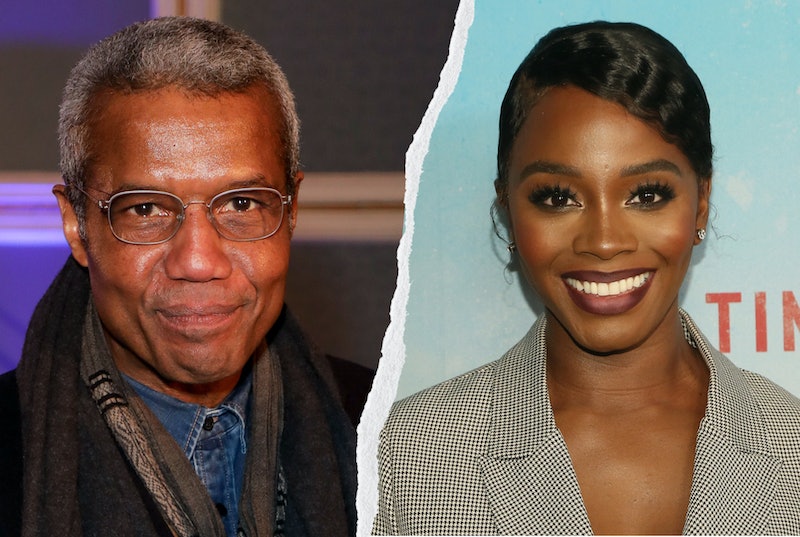 Succession’s third season has come to a close, and fans will be itching for a new series to fill the void until it returns. Thankfully, ITV has something spectacular up its sleeve and will soon be introducing a new wealthy family to the small screen: the Richards. When patriarch Stephen Richards experiences a medical emergency, drama unfolds between his children as they argue over their father’s empire.

Described by show creator Abby Ajayi as a “love letter to Black London”, Riches is set to become one of ITV’s most anticipated shows. So here’s everything we know so far about Riches, including when we can expect to see it on our screens.

When does Riches air?

There’s no air date for Riches yet, but the ITV drama has officially started filming in London. It’s expected to premiere sometime in 2022 according to Variety, but we’ll keep you posted as more info becomes available.

What’s the plot of Riches?

The six-part series focuses on the empire of Stephen Richards, one of the UK’s most successful Black businessmen. As the owner of Flair & Glory, a market leader in black hair and beauty, Stephen has collected an abundance of wealth over the course of two decades. Having raised a family at the same time, Stephen and his second wife Claudia love nothing more than spending their wealth – as do their three children, Alesha, Gus, and Wanda.

But when Stephen suffers a stroke, the Richards experience one hell of a family reunion as Nina and Simon, Stephen’s estranged children from his first marriage, come back to the UK to talk business with their half-siblings. As can be expected, drama ensues as long-kept family secrets make themselves known.

Who’s in the cast of Riches?

Described by ITV’s Polly Hill as a “brilliant” cast, the head of drama has promised a “real treat” for viewers when the series premieres sometime in 2022.