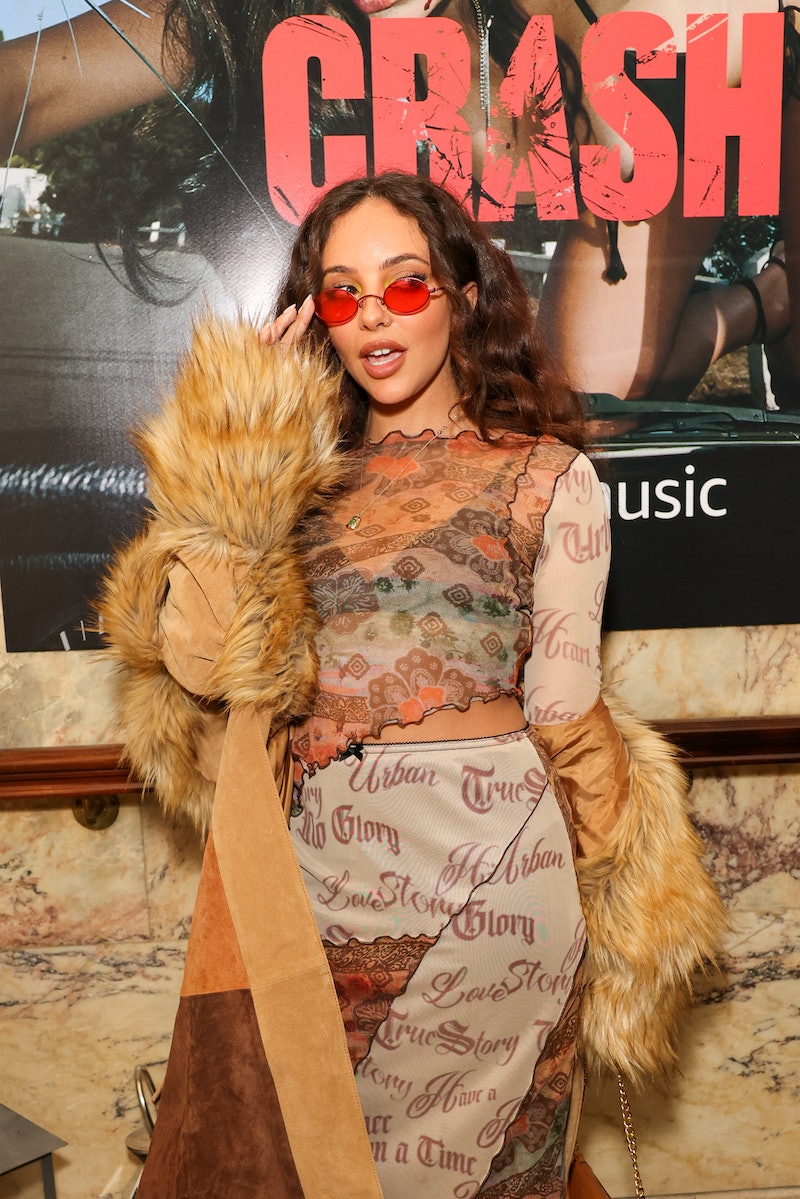 Following Jesy Nelson's debut as a solo artist, fans of Little Mix have been eager to see what the rest of the girls have planned. In March 2022, Jade Thirlwall signed a record deal with RCA Records. Working with their UK and U.S. team to "launch her international solo career,” she's also signed with Full Stop Management, who just so happen to represent Harry Styles, Lizzo, and Troye Sivan.

While Thirlwall hasn't officially announced her debut single, it would seem that her career outside Little Mix is truly underway. Especially since it's now rumoured that the singer is planning to drop her surname. Channelling some serious Beyoncé and Madonna vibes, Thirlwall will reportedly go by Jade as she embarks on her solo career.

While we eagerly wait her first single as a solo artist, here's everything we know about what her future may hold — including a potential collaboration with Lizzo.

The Sun's Bizarre column suggested a summer launch, saying this timeline is "more than likely". It seems as though she's already recorded a few songs, but "she won't put anything out which she isn't completely happy with," a source told The Sun (via Capital FM). These songs have reportedly "impressed industry bosses", and she has "bags of ideas" for her career as a solo artist.

What Kind Of Music Will Jade Thirlwall Release?

While Thirlwall doesn't have her first single in the pipeline (yet), she has written a song with DJ Jax Jones. Jones described Thirlwall as "mega cool and super talented" and said they "wrote something really cool" together that he hopes will come out soon.

As for the genre to expect from Thirlwall, she's a major fan of Motown music and would regularly sing Diana Ross in her early days as a singer. She also loves Amy Winehouse, as she told BBC Radio 1’s Scott Mills, and would always have the singer's song 'Tears Dry On Their Own' on her setlist when performing in pubs and clubs.

Is Jade Thirlwall Collaborating With Lizzo?

Thirlwall has already collabed with artists in a songwriting capacity and has formed some pretty major connections. One of the biggest is Britney Spears and Iggy Azalea, whose 2015 summer hit 'Pretty Girls' was initially written by Little Mix. The singer was also credited on K-pop group TWICE's 2021 single "First Time", having sung with Little Mix on a track demo. The group's leader Jihyo added that parts of the demo can be heard in the song's final version.

There are also rumours that Thirlwall is keen to collab with Lizzo, seeing as they're under the same management.