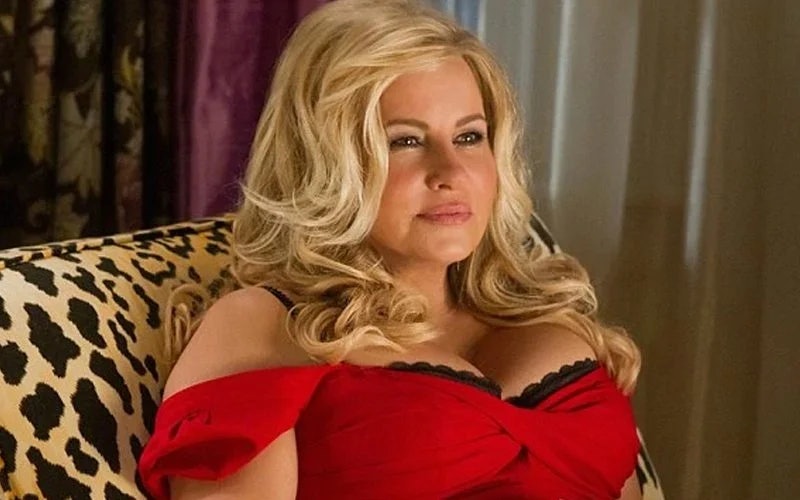 It’s likely you’ve admired her work since cult classics American Pie and Legally Blonde, so celebrated actor Jennifer Coolidge needs little introduction. The 60-year-old earned a legion of fans portraying Jeanine aka Stifler’s Mom in the 1999 hit film American Pie, and it turns out she got a little bit more from the experience, too. In fact, a whole lot more. In a new interview, Coolidge admits that her alluring role had a positive impact on her real-life sex life. Who needs an Academy Award when you can get this kind of payback, right?

In American Pie, Coolidge portrayed the mother of Steven Stifler. She is a highly sensual woman who, to the horror of her son, has a sexual dalliance with one of his high school classmates, Paul Finch.

Meanwhile, Coolidge recently landed her first Emmy nomination for her celebrated performance in HBO series The White Lotus. She portrays Tanya McQuoid, an heiress who is mourning the death of her mother by indulging in a whirlwind of bad decisions.

According to Variety, the show’s creator Mike White penned the role of Tanya specifically for Coolidge, who is a friend of his. “If Mike was never successful, and we just did The White Lotus as a play in a little theatre where everyone paid 10 bucks to see it, it would still be one of the greatest things that ever happened to me. It was a killer job that no one else thought I could do,” the actor enthused.

More like this
The Sean Bean Intimacy Coordinator Controversy, Explained
By Sam Ramsden
Lewis Hamilton Turned Down A Role In 'Top Gun: Maverick' For This Surprising Reason
By Darshita Goyal
Ezra Miller Has Been Arrested Again
By Sophie McEvoy
Madonna’s Reason For Directing Her Own Biopic Is So Madonna
By Maxine Harrison
Get The Very Best Of Bustle/UK