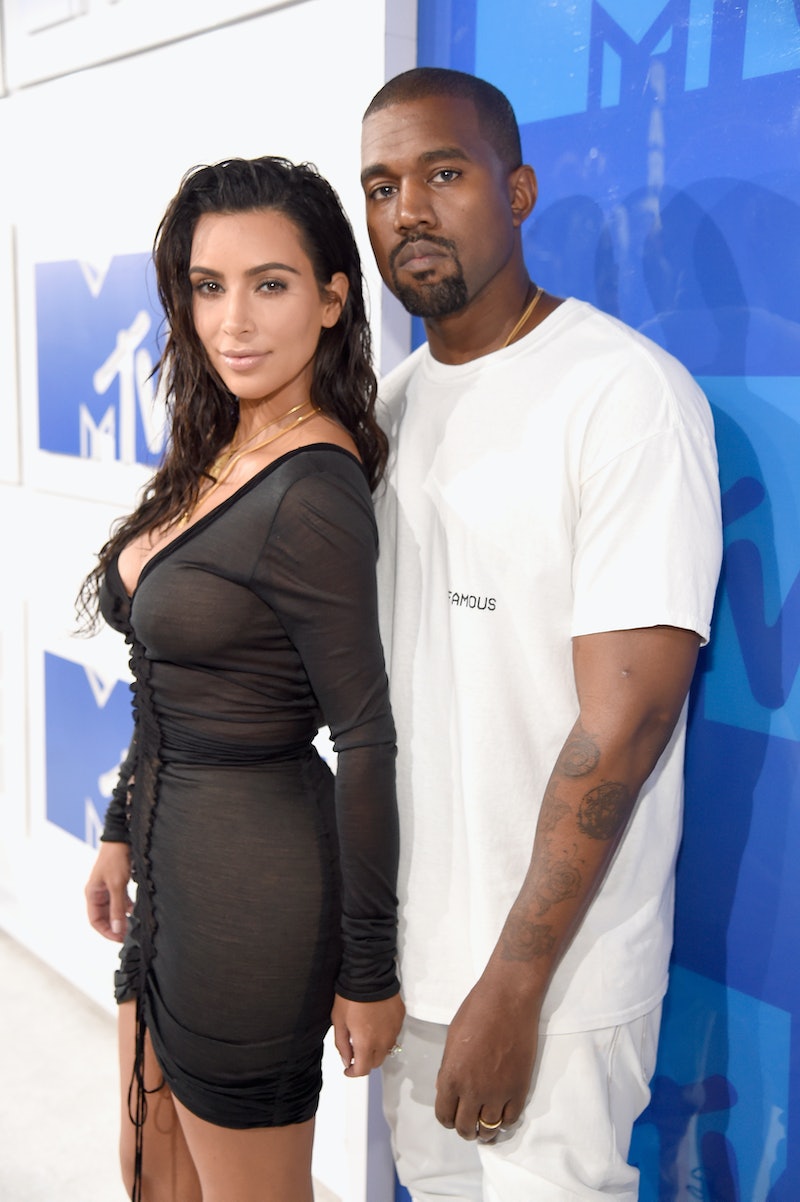 Ever since Kim Kardashian filed for divorce from Kanye West, fans have been wondering if she would keep his last name. According to TMZ, the 40-year-old reality star will not be ditching the West surname, even though the same cannot be said for the rapper himself. On Tuesday, Aug. 24, West filed to legally change his name from Kanye Omari West to “Ye.” And although Kardashian reportedly supports his decision, sources told TMZ that the Skims founder “feels it’s important for her to keep the same last name as her 4 children.”

If TMZ’s sources are correct, Kardashian is not too concerned about the rapper’s pending name change. According to the outlet’s insider, the Keeping Up With the Kardashians star thinks that people will “still recognize him as Kanye West.” The “Donda” artist himself didn’t provide much of a reason for the change in his legal documents, but said that he wanted to do it for “personal reasons.” For the change to take effect, the request would need to be approved by a California judge.

READ NEXT: Kim Kardashian, In A Wedding Dress, Showed Up To Kanye’s Album Listening Party On Aug. 26

For fans who’ve been paying attention, West’s name change has been a long time coming. After the release of his Ye album in 2018, the Yeezy founder tweeted that he preferred the abbreviated moniker over his full name. “I am YE,” he wrote at the time. That same year, the rapper revealed the deeper meaning behind the album’s title and his soon-to-be legal name at his listening party in Wyoming:

The speculation that Kardashian would be eliminating “West” from her name, and particularly her brand names, ramped up on July 6 when she tweeted that KKW Beauty would be closing its online operations. “On August 1st at midnight we will be shutting down the KKWBeauty.com site so that we can come back to you under a completely new brand with new formulas that are more modern, innovative, and packaged in an elevated and sustainable new look,” she wrote.

Shortly after sharing the news, fans started wondering if Kim would rename the brand entirely. “I think she is removing the W from the whole brand,” Twitter user @BemigishaSharon wrote. “No need to dance around with BS excuses,” @jjberg1 added. “Tell the truth…you’re dropping W.” Kim did not address a potential name change in her announcement, but she did reveal her plans to improve the brand and its products.

“I’m excited to continue to develop and expand my product range and for you to finally be able to experience it the way that I have always envisioned,” she tweeted. Then, the reality star signed off by thanking fans for their unwavering support. “Thank you so much for being on this incredible journey with me,” she wrote before signing the thread with her married name. “I promise we won’t be gone for too long.”