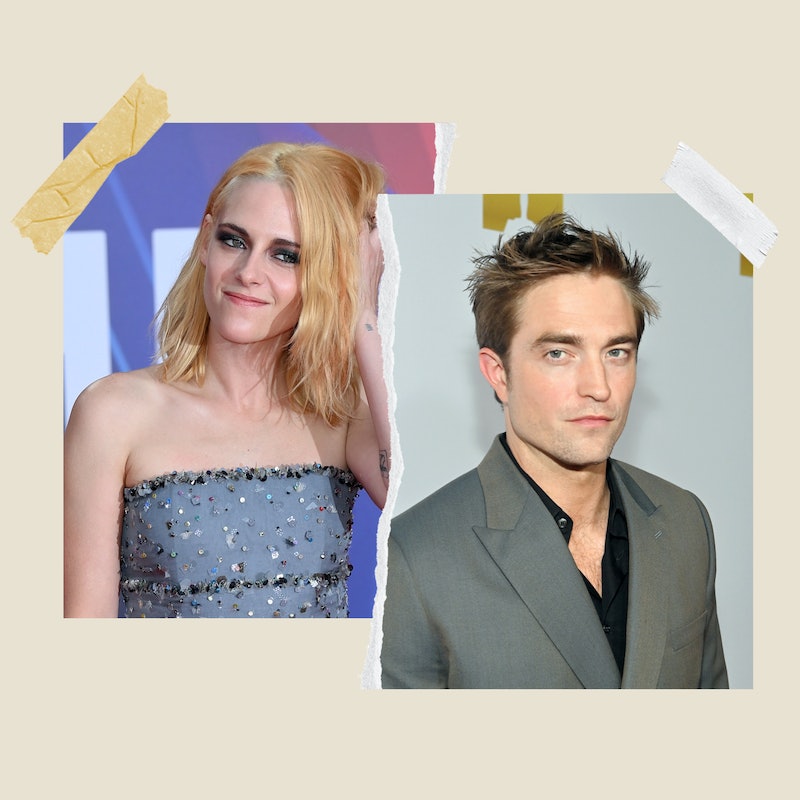 Kristen Stewart isn’t interested in starring in a film alongside her ex anytime soon. In a recent interview with Variety, the Spencer star responded to fans who want her to play the Joker opposite Robert Pattinson. “I love the energy behind that,” she told the outlet while en route to an event promoting her upcoming film about Princess Diana. “It’s really been done so well. I feel like, maybe, we don’t traipse over, but I love that gusto.”

Fans on social media seem to think she would be perfect for the role, even if she doesn’t want it. “Can y’all imagine how powerful it would have been if Kristen Stewart agreed to play the Joker. My God,” Twitter user @GGCorbino wrote. “Seen a couple different viral tweets today suggesting that the Joker to Pattinson’s Batman should be Kristen Stewart,” @drmoonpants wrote, “and I would just like to weigh in with this important take: HOT.”

Although many people would like to see the Charlie’s Angels star reunite with her ex-boyfriend onscreen after starring in the Twilight saga together from 2008 to 2012, playing the Joker doesn’t seem to be on her radar at the moment. “Let’s figure something else out,” Stewart told Variety. “I’m totally down to play a freaky, scary person.” Still, it’s not something that she wouldn’t consider. “[It’s] not ‘no,’ but not the most stoked I’ve ever been,” she said. “Let’s do something new.”

She has a point. The Joker has been done many times before and it’s been done well. Jack Nicholson, Jared Leto, Mark Hamill, Heath Ledger, and Joaquin Phoenix have all taken on the role in the past. Ledger, who died in 2008 of an accidental overdose, won a posthumous Oscar in the Best Supporting Actor category for his performance in The Dark Knight; In 2019, Phoenix’s performance in Joker earned him the Academy Award for Best Actor.

While playing the Joker isn’t exactly on Stewart’s to-do list, she has a lot of exciting projects coming up. Among them, of course, is her role as “the people’s princess” in the historical drama Spencer, which is due out on Nov. 5, 2021. “The accent is intimidating as all hell because people know that voice, and it’s so, so distinct and particular,” she told InStyle in October of last year. “It’s one of the saddest stories to exist ever, and I don’t want to just play Diana — I want to know her implicitly.”