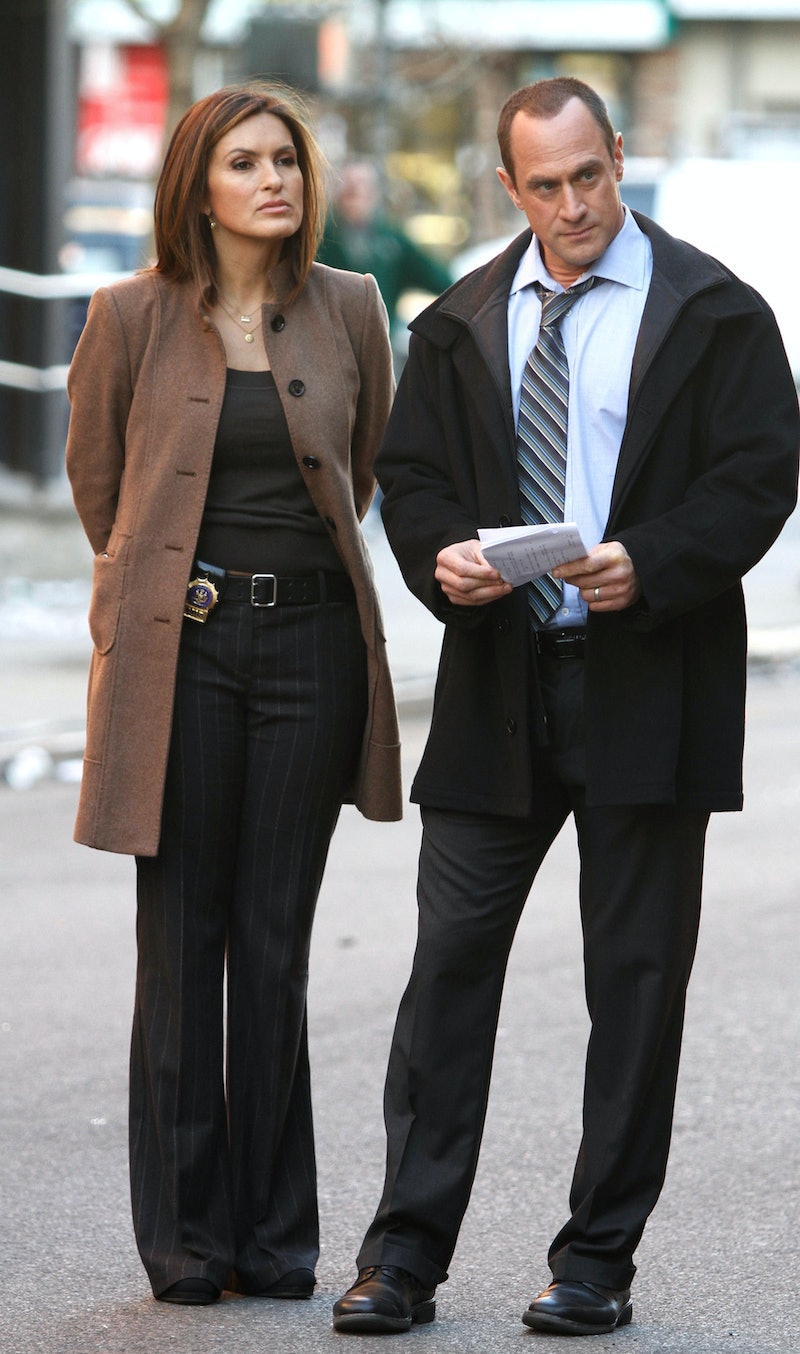 Another Law & Order spinoff from the creative mind of creator Dick Wolf is coming soon to NBC, and this time the defense is taking center stage. People reports that the new series titled Law & Order: For The Defense has received the straight to series treatment. The forthcoming NBC show is taking a different approach from its predecessors, such as Law and Order: SVU and Law and Order: Criminal Intent, to instead “take an unbiased look inside a criminal defense firm,” according to the network.

Three decades after the launch of the original Law & Order, what will make Law & Order: For The Defense must-see TV? Here’s a look at the series’ premise, cast, and premiere date.

What Is Law & Order: For The Defense About?

Law & Order: For The Defense will place special attention on the lawyers and criminal justice system each week “delivering the promise of a contemporary morality tale.”

Wolf himself stated that the fresh take Law & Order: For The Defense will present for TV audiences is “exciting for me personally,” after spending “30 years on shows that played offense.” The legendary TV producer is teaming up with TV writer and former CSI executive producer Carol Mendelsohn to helm Law & Order: For The Defense. Mendelsohn was tapped to become the showrunner and the show’s executive producer alongside Wolf. As for how this team came about, Deadline reported that Wolf and Mendelsohn’s Law & Order partnership is a result of their respective production deals with Universal Television.

“It will be great to play defense, and being able to do it with Carol is an honor and opportunity for both of us to do television that hasn’t been done before,” Wolf said.

Who Is Cast In Law & Order: For The Defense?

The cast of Law & Order: For The Defense is currently unconfirmed. However, fans have already given their first-round picks of characters and plotlines they’d like to see in future episodes. One tweeted, “I hope Law and Order For The Defense has a female main character that carries the show on her back for 22+ years like Mariska did with SVU, we definitely need more of that.” Another wrote, “Can we just call it Law and Order: Rafael Barba, For the Defense?” (Assistant District Attorney Rafael Barba (Raúl Esparza) was an SVU character who exited the show during Season 19.)

When Will Law & Order: For The Defense Premiere?

Unfortunately, a pilot for the upcoming series has not been made. Parade states that Law & Order: For The Defense will air during 2021 and 2022 on NBC and also stream on Peacock, but it’s too early to tell if the show will premiere during the fall or midseason.

This post will be updated with the trailer, release date, and additional plot and cast details as more information on Law & Order: For the Defense becomes available.

More like this
Andy Cohen Apologized To Larsa Pippen After A 'RHOM' Season 5 Reunion Dust-Up
By Brad Witter
Everything To Know About 'The Real Housewives Ultimate Girls Trip' Season 4
By Jake Viswanath
Netflix Shut Down 'Bridgerton' S3 Rumours About A “Very Dark” Storyline
By Bustle
'Friends' Star Maggie Wheeler Offers Support To Matthew Perry After Reading His Memoir
By Alyssa Lapid
Get Even More From Bustle — Sign Up For The Newsletter
From hair trends to relationship advice, our daily newsletter has everything you need to sound like a person who’s on TikTok, even if you aren’t.