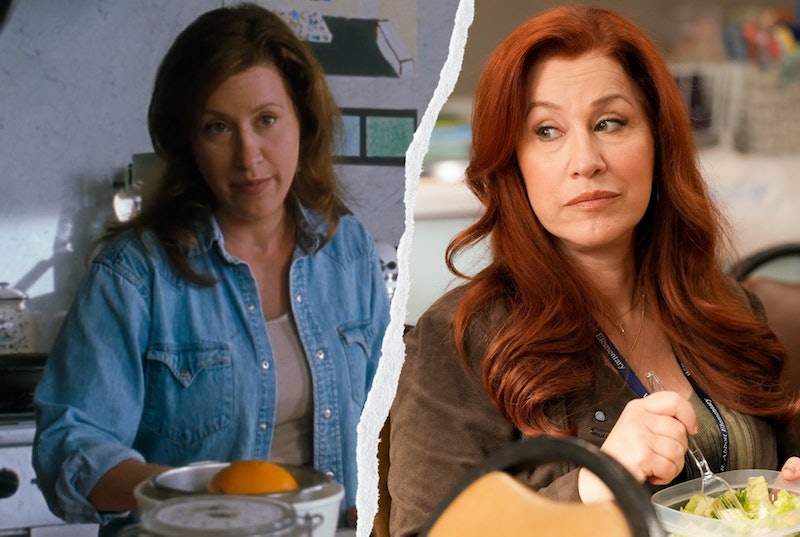 You probably don’t need a reminder that The Parent Trap remains one of the most beloved, generationally transcendent films in the Nancy Meyers canon — but here’s one anyway, courtesy of the kids on Abbott Elementary. As series star Lisa Ann Walter told Kelly Clarkson in March, her onscreen students know Walter (who plays second-grade teacher Melissa Schemmenti) as Chessy from the 1998 film. Never mind the fact that they weren’t born in time to see its premiere. In fact, the oldest second-graders would’ve been mere infants when Meyers last directed a film. But they know an icon when they see one!

“They recognize me from The Parent Trap, so they think I’m that character,” Walter said on The Kelly Clarkson Show. “And that blows my boss, Quinta Brunson — who created the show and stars in it, and is all of 32 years old and this tall,” she said, estimating Brunson’s height with her hand, “she’s like ... that is an entire baby that just recognized you from a movie that is [24] years old.”

On that front, the Abbott kids have something major in common with Brunson herself. As the BuzzFeed alum told Bustle this April, she grew up watching sitcoms that ran their course well before she was born, too — from The Jeffersons to The Andy Griffith Show (which, she acknowledged, was “old as dirt”).

Of course, it makes sense that an iconic character like Chessy would leave a lasting impact on young viewers. In addition to being a great confidante-slash-housekeeper, she had style — that denim shacket and laidback Napa Valley vibe, hello! However, Walter herself wasn’t particularly into the look back then. As she told Us Weekly in April, she was hesitant to don baggy clothes due to childhood bullying associated with her weight. “I had a real issue with I’m not lovable if I’m heavy … So that was the fight within myself,” she said. “It had nothing to do with the wardrobe or anything. Nancy’s idea was right. As we can see today. It became the wardrobe for this young generation and for a bunch of moms, and I totally appreciate [it].”

Most recently, Walter honored her Parent Trap days when a fan tweeted that a pep talk from Chessy would really turn their life around. She replied, “Wow. #ChessyForever Here’s the first part of the chat: You are wonderful. You’re loved. God made you perfectly you. Go get ‘em, kid.”