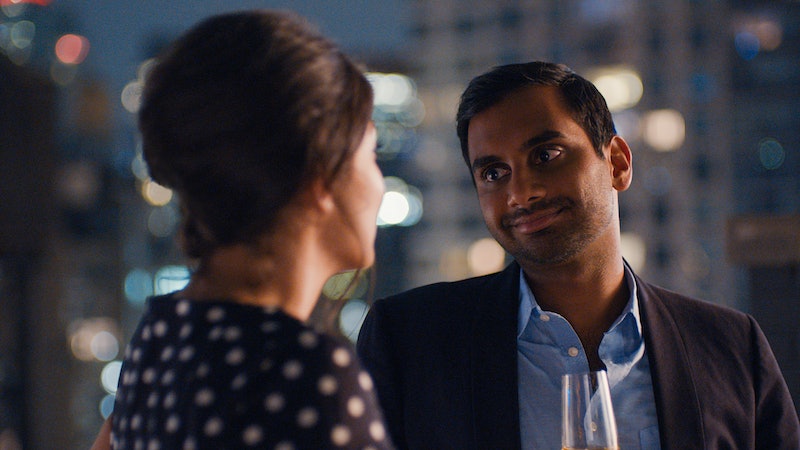 It’s been four years since Master of None last premiered on Netflix with Season 2 — and since then, Dev’s sweet but ambiguous final scene with Francesca has kept viewers curious (and not-so-patiently waiting for more). Season 3 of Master of None was never a given, and star and co-creator Aziz Ansari told Vulture in 2017 that he didn’t know the show’s future. At the time, he said, “I wouldn’t be surprised if I needed a looonng break before I could come back to it.” And following the sexual misconduct allegations made against Ansari in 2018, which he addressed a few days later, the fate of the series came into question again.

It seems like those behind the series are ready to return, though, because Master of None Season 3 is returning to Netflix in May. In a blink-and-you’ll-miss-it moment in Netflix’s monthly “New on Netflix” video for May, a Master of None title card can be seen among the comedy lineup. Unlike other shows, Master of None wasn’t accompanied by any new footage or a specific release date — just “coming soon.” But a few days later, Netflix confirmed when subscribers can expect new episodes, and some reports point to intriguing changes for the show in its third season. Here is everything we know about Master of None Season 3 so far.

Master Of None Season 3 Plot

Before Netflix released Season 3 plot details in April 2021, British comedy website Chortle reported that it was filmed in London, which would mark a change of pace after previous seasons focused on New York and Italy. As Ansari previously told Vulture on the possibility of a third season, “I’ve got to get married or have a kid or something. I don’t have anything else to say about being a young guy being single in New York eating food around town all the time.” So perhaps this latest installment of Master of None will embrace a new side of Dev we haven’t explored on-screen before.

As an official Netflix press release describes it, the five episodes that make up Season 3 will certainly focus on marriage and families but will turn the focus away from Dev and onto Waithe’s character, Denise. The official synopsis reads: “This new season is a modern love story that intimately illustrates the ups and downs of marriage, struggles with fertility, and personal growth both together and apart. Fleeting romantic highs meet crushing personal losses while existential questions of love and living are raised.”

Master Of None Season 3 Cast

According to Chortle, core cast members Ansari and Lena Waithe will return for Season 3. The site also reports that BAFTA award-winning actor Naomi Ackie, who starred in The End of the F***ing World and Star Wars: The Rise of Skywalker, will be joining the cast, too. (Netflix later confirmed that Ackie will star as Waithe’s love interest.) Ackie is also set to star in the upcoming Whitney Houston biopic I Wanna Dance with Somebody.

Following the “New on Netflix” shoutout, the streamer revealed Master of None Season 3’s release date is May 23. Along with the official date came a trailer centering on Denise and her partner, Alicia.

More like this
'The Crown' Season 6 Has Suspended Filming "Out Of Respect" For The Queen's Death
By Bustle Staff
Here’s Why Danny Masterson’s Hyde Isn’t In 'That '90s Show'
By Brad Witter
Everything To Know About The 'Daisy Jones & The Six' TV Series
By Maxine Harrison and Brad Witter
Andy Cohen Apologized To Larsa Pippen After A 'RHOM' Season 5 Reunion Dust-Up
By Brad Witter
Get Even More From Bustle — Sign Up For The Newsletter
From hair trends to relationship advice, our daily newsletter has everything you need to sound like a person who’s on TikTok, even if you aren’t.