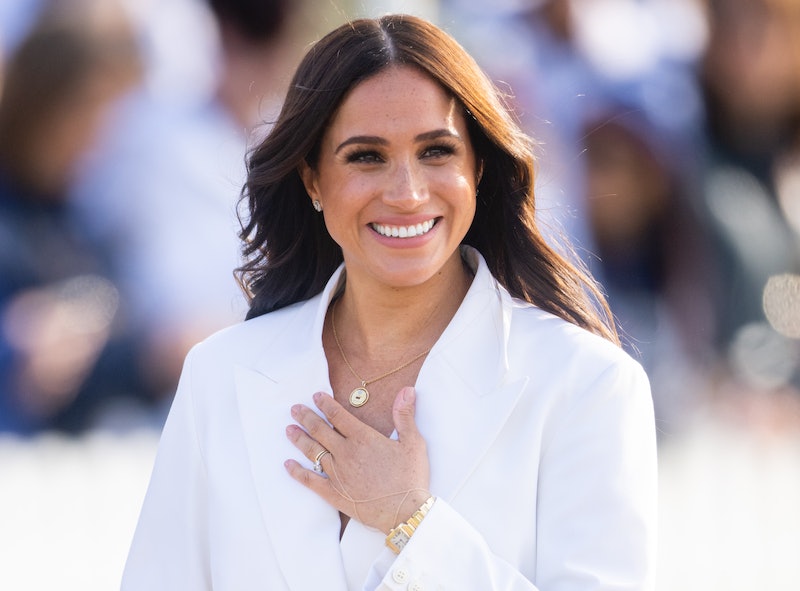 As the children of the Duke and Duchess of Sussex, its no secret that Archie and Lilibet Mountbatten-Windsor live a very different life from most children their age. However, the youngsters still get to enjoy annual celebrations such as Christmas, Thanksgiving, and Independence Day. Speaking in 2021, Meghan Markle also revealed that Archie and Lilibet have previously got into the Halloween spirit. Although, it didn’t exactly go according to plan.

During a 2021 interview on The Ellen DeGeneres Show, Markle shared that Archie and Lilibet both got dressed up for Halloween that year, as a dinosaur and a skunk, respectively. “We wanted to do something fun for the kids, and then the kids were just not into it at all,” the Duchess recalled, adding that Archie only wore his costume for a mere “five minutes.” DeGeneres, who had joined the Sussexes during their spooky celebration that year, then clarified, “No, not even for five minutes, finally Harry talked him into having the head on.” Further describing Lilibet’s Halloween attire, Markle likened the skunk costume to “Flower from Bambi.”

Later in the Ellen interview, the Duchess also revealed that one of her first dates with Prince Harry was at a Halloween party in Toronto, which the pair attended incognito along with Princess Eugenie and her husband, Jack Brooksbank.

‘The four of us just snuck out in Halloween costumes to just have one fun night out on the town before it was out in the world that we were a couple,” Markle disclosed. “It was a post-apocalypse theme. So we had all this very bizarre costuming on and we were able to just sort of have one final fun night out.”