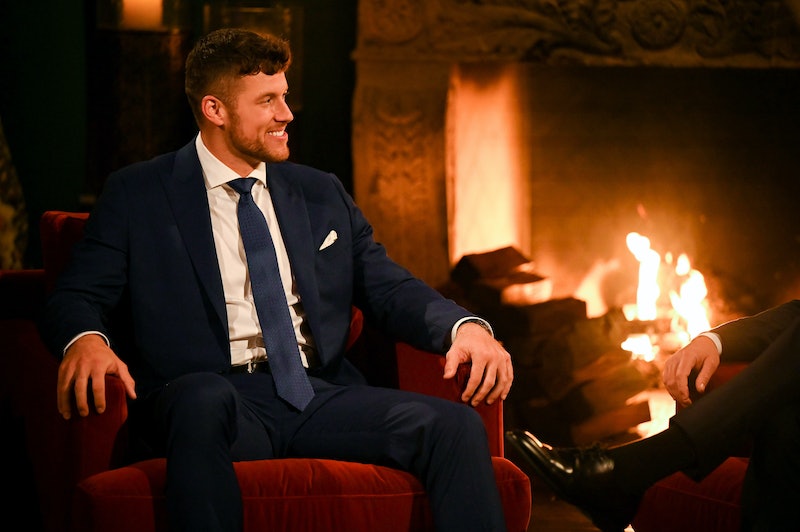 Bachelor fans have known for months that Clayton Echard would be the next lead of the franchise. Week after week, they waited throughout Michelle Young’s season of The Bachelorette season to see his storyline evolve and realize why ABC chose him — unfortunately with pretty underwhelming results. But regardless of his lack of screentime, Clayton finally began his capital J journey for a second shot at love on Jan. 3.

Following Chris Harrison’s controversial exit from the franchise, new host Jesse Palmer welcomed Clayton back to the old Bachelor mansion as he met the 31 women vying for his heart. One woman eliminated herself before the limo entrances could even start, but the rest of the contestants brought their best props and pickup lines to wow the 28-year-old former football pro. Though Twitter was exhausted every several back-to-back seasons, they begrudgingly logged on to place their guesses about potential villains and frontrunners and point out celebrity lookalikes — beginning with Clayton and Jesse themselves. :Is this actually a show about long lost brothers reuniting?” user Danayemaier tweeted.

Here are the best memes and tweets from throughout the night.

Others Saw A Familiar Face In The Cast

Many couldn’t shake off their lingering frustration that Clayton was selected as Bachelor in the first place.

Some Cringed At The Women’s Entrances

And Others Already Called Teddi Wright As A Frontrunner

She had immediate chemistry with Clayton and received the first impression rose.

More like this
Zach Reveals The Chaotic 30 Minutes That Were Cut From ‘The Bachelor’ Premiere
By Grace Wehniainen
10 Photos Of The Wildest Limo Arrivals From 'The Bachelor' Premiere
By Brad Witter
This 'Bachelor' Contestant Had The Best Reaction To Wearing The Same Dress As Another Woman
By Grace Wehniainen
The Bachelor’s Greer Blitzer Apologized For “Uneducated, Ignorant” Past Tweets
By Brad Witter
Get Even More From Bustle — Sign Up For The Newsletter
From hair trends to relationship advice, our daily newsletter has everything you need to sound like a person who’s on TikTok, even if you aren’t.