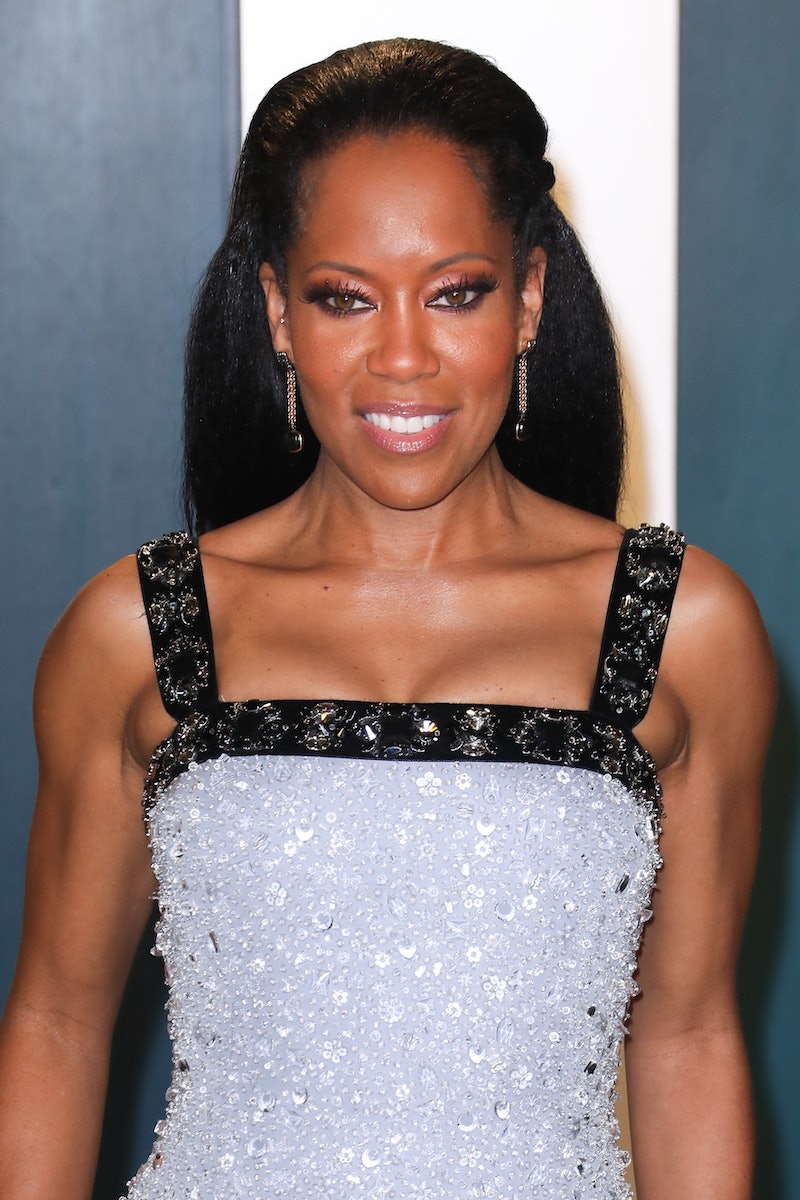 The 2021 Oscar nominations were announced on March 15, and the Academy made history by nominating two women in the Best Director category for the first time: Chloe Zhao for Nomadland and Emerald Fennell for Promising Young Woman. Upon seeing the nominations, however, fans were shocked that the voting body didn’t recognize Regina King for her work on One Night in Miami, her directorial debut following a fictional meeting between Sam Cooke, Malcolm X, Muhammed Ali, and Jim Brown.

At last month’s Golden Globes, Zhao, Fennell, and King were all nominated for Best Director - Motion Picture, a historical feat considering the category had never featured more than one woman in a single year. One Night in Miami received three nominations in total at the Globes, including Best Supporting Performance in a Motion Picture for Leslie Odom, Jr. and Best Original Song for “Speak Now” by Odom Jr. and Sam Ashworth.

The full list of Academy Award nominations also includes three nominations for One Night in Miami: Best Supporting Actor for Odom Jr., Best Adapted Screenplay, and Best Original Song for “Speak Now.” While the film was recognized by the Academy, fans of King weren’t happy to see her absent from the Best Director category, especially since she would have been the first Black woman to be nominated for the award. Aside from Zhao and Fennell, other directors nominated are Lee Isaac Chung for Minari, David Fincher for Mank, and Thomas Vinterberg for Another Round. Previously, King won her first Oscar in 2019 for Best Supporting Actress in If Beale Street Could Talk.

Considering the Best Director category still features a historical amount of women nominees, its announcement received a ton of fanfare, including a tweet from none other than Hillary Clinton. “About time,” she wrote. “Congratulations to Chloé Zhao and Emerald Fennell—and to my friend Andra Day for her acting nomination.”

However, others’ excitement was lessened by King’s snub. “I can be happy that Chloé Zhao and Emerald Fennell were nominated and recognize that's history,” wrote one Twitter user, “while also being beyond annoyed that Regina King created a masterpiece with One Night in Miami and the Academy failed to include her for Best Director. Ridiculous.” Below, more fans react to King’s snub on social media.

The Academy may have snubbed King, but she clearly has an army of fans ready to support her. Additionally, One Night in Miami currently holds a 98% rating on Rotten Tomatoes, and the American Film Institute praised it as one of the top ten best films of 2020 — incredible feats for both King and the film.

More like this
The 'Love, Lizzo' Harry Styles Scene Is Just 1 Moment That Made Fans Feel Seen
By Brad Witter
Here’s Everything Coming To & Leaving Netflix In December
By Jake Viswanath
Everything To Know About 'The Peripheral's Potential Season 2
By Brad Witter
How To Stream 'She Said' In The UK
By Maxine Harrison
Get Even More From Bustle — Sign Up For The Newsletter