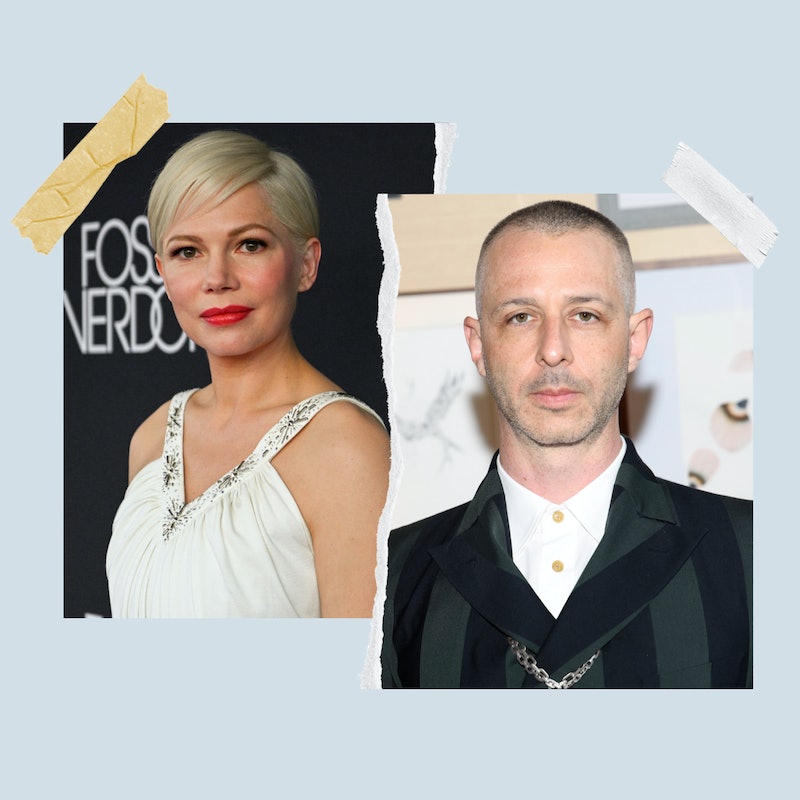 Michelle Williams has opened up about the powerful bond her daughter Matilda, now 16, shares with Succession’s Jeremy Strong. In a new interview, the Dawson’s Creek actor discussed how she coped with the 2008 passing of her former partner, Matilda’s dad, Heath Ledger. Williams explained that her pal Strong was a vital support system for her and Matilda during their grieving period.

Speaking candidly to Variety, the 41-year-old said that Strong moved into to her Brooklyn, New York, home along with her sister and another friend. Praising his actions during that difficult time, Williams remarked: "Jeremy was serious enough to hold the weight of a child's broken heart and sensitive enough to understand how to approach her through play and games and silliness."

"[Matilda] didn't grow up with her father, but she grew up with her Jeremy, and we were changed by his ability to play as though his life depended upon it, because hers did."

Williams’ comments come after Strong was scrutinised over his approach to method acting, following a controversial New Yorker profile on the actor. Commending her pal’s dedication to his craft, Williams remarked: “We’ve all been in awe of his talent. We’ve watched him work harder than anyone and wait a long time for other people to recognise it. So when he became so celebrated, we all celebrated.”

The actor is not the only celebrity who has come to Strong’s defence following the much talked about cover story profile. Actor Jessica Chastain and director Aaron Sorkin also spoke out in support of the Succession star.

Taking to Twitter, Chastain wrote: “I’ve known Jeremy Strong for 20 years and worked with him on two films. He’s a lovely person. Very inspiring and passionate about his work. The profile that came out on him was incredibly one-sided. Don’t believe everything you read, folks. Snark sells, but maybe it’s time we move beyond it.”