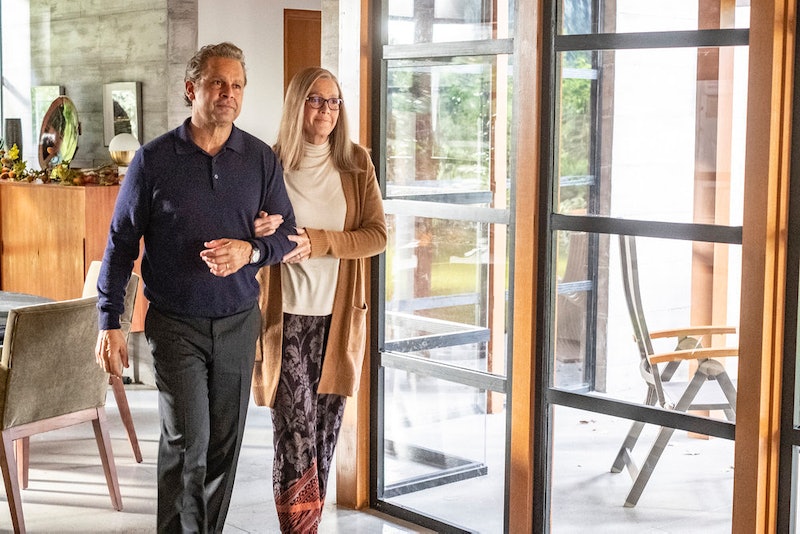 Ron Batzdorff/NBC
By Jake Viswanath
May 4, 2022

Spoiler alert for Season 6, Episode 15 of This Is Us. Every This Is Us fan owes Miguel an apology. On the May 3 episode of the NBC drama, Jon Huertas’ much-maligned character Miguel Rivas finally got the redemption he’s been working toward since the first season, when fans found out that Rebecca Pearson (Mandy Moore) would remarry Miguel, the best friend of her husband Jack (Milo Ventimiglia), after his eventual death. “There was [an] immediate kind of backlash: ‘Why is Rebecca married to this guy?’” Huertas told The Hollywood Reporter.

The fourth-to-last episode of the beloved series finally answered that question. The episode, simply titled “Miguel,” follows the character through every stage of his life, starting with his origins in Puerto Rico and showing him moving to Pennsylvania with his family, finding success in the U.S., not getting along with Jack’s wife Rebecca, and then reconnecting with her after his best friend’s death, eventually culminating in his own death.

The touching episode proves why Jack always had complete trust in Miguel, and it ties up the loose ends concerning his acceptance in the Pearson family, including Rebecca’s son Kevin (Justin Hartley), who always had the most fraught relationship with him but ends up reconnecting Miguel with his own son and going to Puerto Rico with him to spread Miguel’s ashes. “I don’t think they’ll be ready for the end, for Miguel to be gone,” Huertas told Variety about fans’ reaction to the episode. And going by Twitter’s outpouring of tears and apologies to Miguel, he was right.

As the series has aired the past six seasons, Huertas has just been waiting for fans to realize why Rebecca always had love for him. “Viewers will see in the next couple of episodes that Miguel needed to be there; he had to be there,” he told THR. “He has always been there from the beginning; making sure Jack realizes how amazing this woman is ... really, everything that Miguel did was for the good of others all the way through the series.”

Now that fans realize this, some are mad that Miguel’s fate is sealed before the series finale on May 24, but don’t count him out just yet. “I’ve said the whole time I’ve been on this show, Miguel is a time traveler,” he told Variety. “You can never count Miguel out. He might make an appearance.”

To tell Miguel’s story, Huertas worked in the writers’ room, incorporating moments from his own life into the script. He hand-picked Zetna Fuentes to direct the episode and capture the Puerto Rican immigrant experience. “It was easy to tap into my own personal history and feeling like an outsider,” he told THR. “I had parts of my family that didn’t accept me. And it didn’t mean that I didn’t have a family. It didn’t mean there weren’t others who saw me and saw that there was love there. Rebecca always saw that there was love there.”