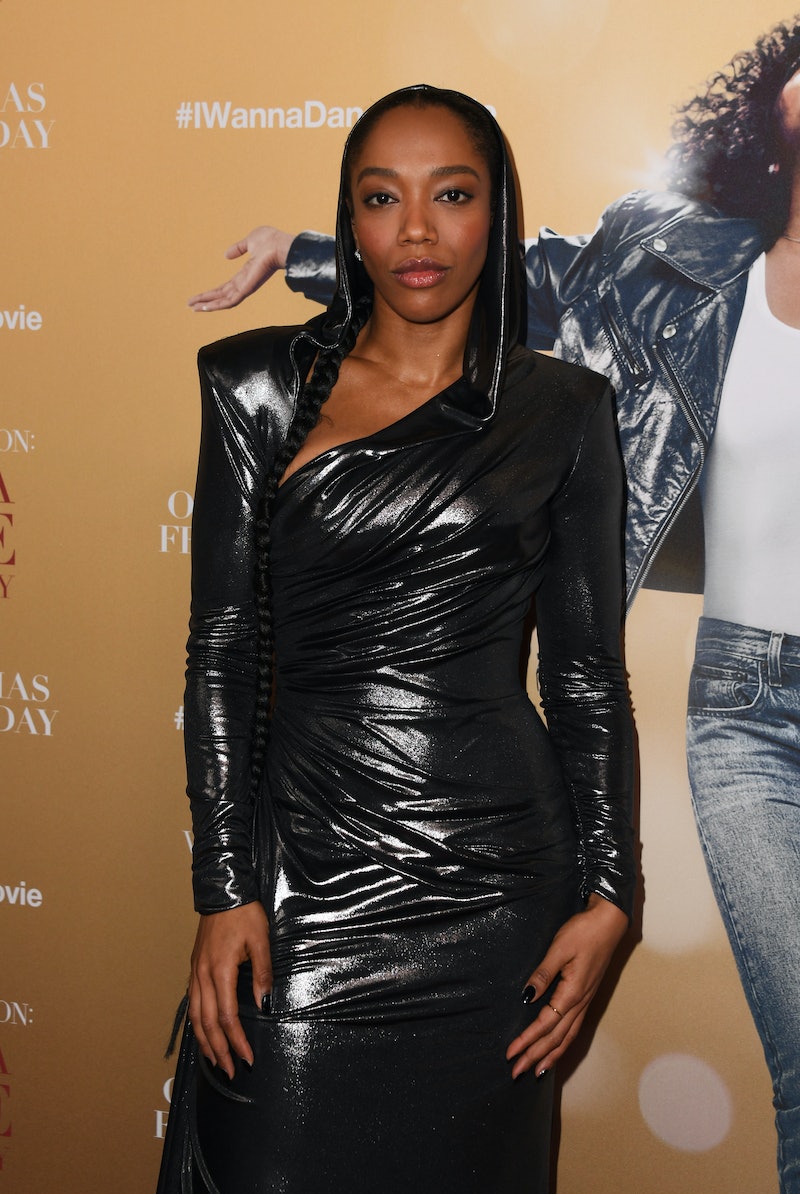 End of the year releases make for some of the best holiday viewing (especially during the limbo period between Christmas and New Year) and one among them is Whitney Houston’s highly anticipated biopic, I Wanna Dance With Somebody starring Naomi Ackie. From Houston’s high stakes career to her messy and very public marriage to Bobby Brown, the biopic touches upon several elements of the late singer’s life. However, one of these story lines drew Ackie to the project and that’s Houston’s relationship with Robyn Crawford. The pair worked together and were best friends for decades, and Crawford confirmed that they had a romantic relationship in the early days.

In a recent interview with Attitude, Ackie said, “It feels like liberation to me. It’s a part of her story. The love between Robyn and Whitney was so pure and real and dynamic. It moved, it shifted, they never put a name on it. And I just love that. It’s a part of Whitney’s story. It deserves to be told.” In fact, the actor went on to say that she may not have picked the role if Houston’s relationship with Crawford was excluded from the narrative.

“It matters and that’s me as a young Black girl. There’s so much more stories to be told. If I can be a part of helping that representation, giving people more confidence to then step up and tell their own stories, because some of these experiences aren’t mine,” Ackie said. The Small Axe actor hopes to be an inspiration to younger audiences in the same way that Houston was to her.

She explained, “If I can do that a little bit so someone can stand on my shoulders 10 years down the line and be like 'Ok, because Na did it, I can now do it and take it a step further and better than she did,' please, by all means.”