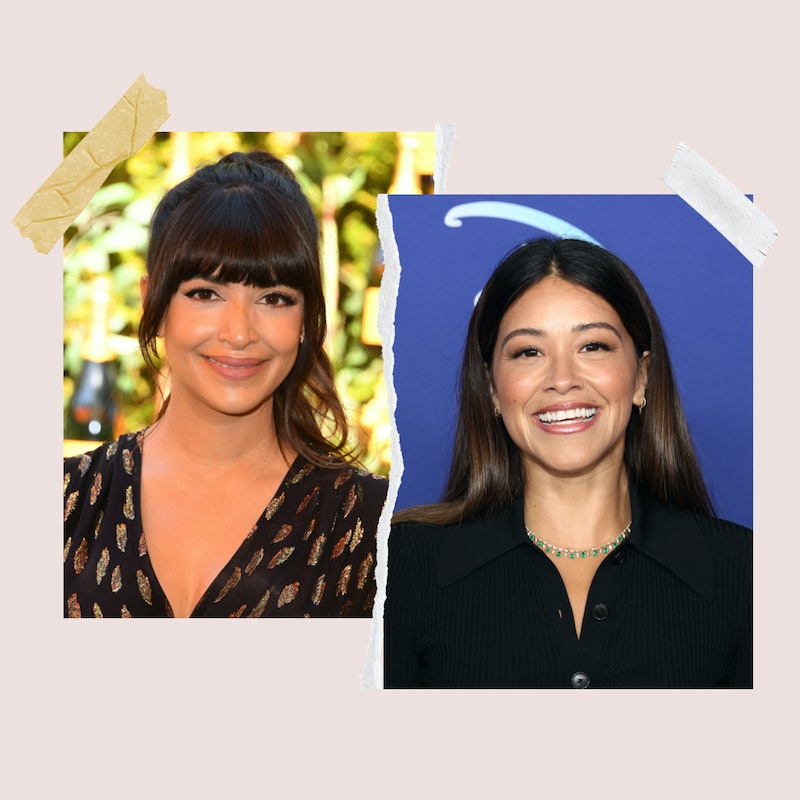 For all those who missed the witty, glamorous, and charming New Girl character Cece Parekh, worry not. Hannah Simone, the British-Canadian actor who portrayed the beloved Cece is set to return to the screen in the upcoming ABC comedy, Not Dead Yet. The series is an adaptation of author Alexandra Potter’s 2020 book Confessions Of A Forty Something F**k Up. Once again, Simone plays the role of the best friend to the lead, but did we mention the lead is played by Gina Rodriguez from Jane The Virgin? It feels like the best kind of crossover episode but in a whole new show. While the no-holds-barred comedy is presently in production, below is everything we know about Not Dead Yet so far.

Not Dead Yet Plot

According to the show’s synopsis, the series opens with the lead character Nell Stevens — played by Rodriguez — ready to restart her life at forty-something. She has just broken off a long-term engagement and is moving back to her home town Pasadena to find another job in journalism. Nell previously quit her seemingly successful writing career to help her ex-fiancé start his own restaurant, until she realises she’s unhappy.

In Pasadena, she is surrounded by old friends who have families and successful marriages making Nell’s life seem all the more of a mess. Finally, she finds a job writing obituaries at the local newspaper and while this seems like a step back, it triggers a strange ability in the character — she can now see ghosts.

Through the series, we’ll see Nell navigate her newfound talent along with her growing career, sharing a flat with a stranger, and reconnecting with close friends from the past. Using dry humour centred on the workplace, friendships, and sisterhood, the series hopes to highlight that forty-somethings are quite literally not dead yet and can pave a fresh path.

Not Dead Yet Cast

Besides Rodriguez playing the role of protagonist Nell Stevens, the show includes quite the star-studded cast. As reported by Deadline, Simone is set to play the character of Sam, Nell’s longtime friend and colleague at the newspaper. She’s portrayed as a busy and successful mother who yearns for her carefree single life and close-knit friendship with Nell.

Joshua Banday (Upload) will star as Dennis, Nell’s old friend and present boss while Angela Gibbs (On My Block) plays the role of Cricket, another free spirited friend. Edward, Nell’s uptight flatmate, will be played by Rick Glassman (As We See It).

The comedy is written by Casey Johnson and David Windsor who also wrote NBC’s successful drama This Is Us. The pair are executively producing the series alongside Rodriguez, Wonderland Sound, and Vision’s McG Mary Viola and Corey Marsh.

Not Dead Yet Release Date

Whilst the show is presently in production, it’s set to release in 2023 but a release date is yet to be revealed. Not Dead Yet will debut in the U.S on ABC and Hulu, while we can watch it in the UK on Disney+. Be sure to stay tuned for more updates.