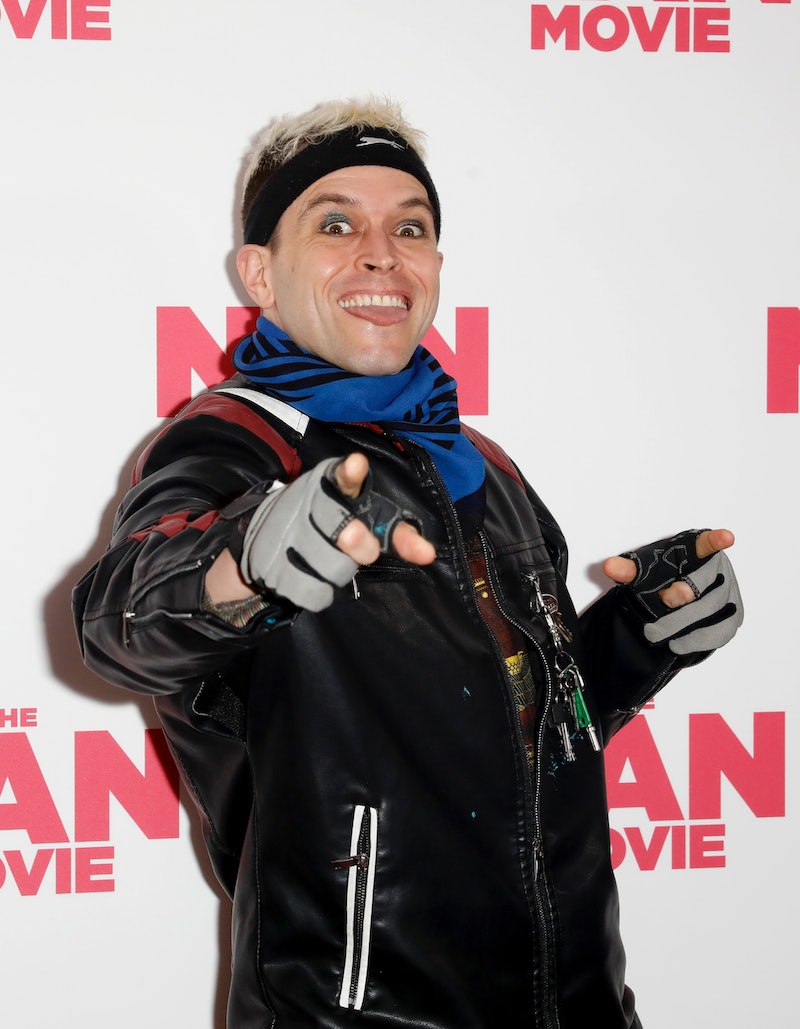 The 2000s were truly a simpler time. Footballer’s Wives ruled our screens, everyone was bleaching their hair, and then Big Brother came along.

In 2006, Pete Bennett entered the Big Brother house, at the height of the show’s popularity. The London-born actor was heralded for openly discussing his Tourette's syndrome. During his time on the show, he famously started a romance with his co-star, Nikki Grahame, who was by his side celebrating with him after he was crowned the series’ winner.

Bennett and Grahame called it quits soon after leaving the house, and went through a rocky period thereafter, before reuniting as firm friends. Shortly before Nikki passed away in 2021, Bennett enjoyed a final catch-up with her.

While much is known of his reality TV history, we can’t help but wonder: what is Bennett up to nowadays? A lot, as it happens.

Bennett initially had trouble adjusting to life in the public eye. During a celebrity edition of The Jeremy Kyle Show, he told the host: "The work dried up pretty fast, no one would touch me with a barge pole because I was to do with Big Brother. I lost it all.”

Pete revealed that he quickly burned through his winnings and ended up homeless. “I've always been a party animal, I was addicted to ketamine. I went to get proper help for my addiction,” he admitted. Pete concluded that he was in a far better place after seeking support.

After briefly launching an unsuccessful business called Celebriclean, where celebrities would clean your house, Pete moved on to pursue his acting dream.

And, it looks like his work paid off, because he’s currently starring in Catherine Tate's new film, The Nan Movie. Tate revives her iconic character, Nan, who makes off on a wild road trip from London to Ireland, with her grandson, to make amends with her estranged sister, Nell. Pete – who plays Bradley, a character with Tourette’s syndrome – said the film is "one of the best" things he has ever done.

More like this
Turns Out George Clooney Is A Huge Fan Of This Classic British Game Show
By El Hunt
This Pre-'Love Island' Video Of Olivia & Zara Together Changes Everything
By Bustle UK
A New Netflix Doc Will Explore The Unsolved Murder Of Jill Dando
By Sam Ramsden
Twitter Can’t Make Up Its Mind About Ekin-Su’s 'Dancing On Ice' Skate-Off
By Sophie McEvoy
Get The Very Best Of Bustle/UK
Sign up for Bustle UK's twice-weekly newsletter, featuring the latest must-watch TV, moving personal stories, and expert advice on the hottest viral buys.