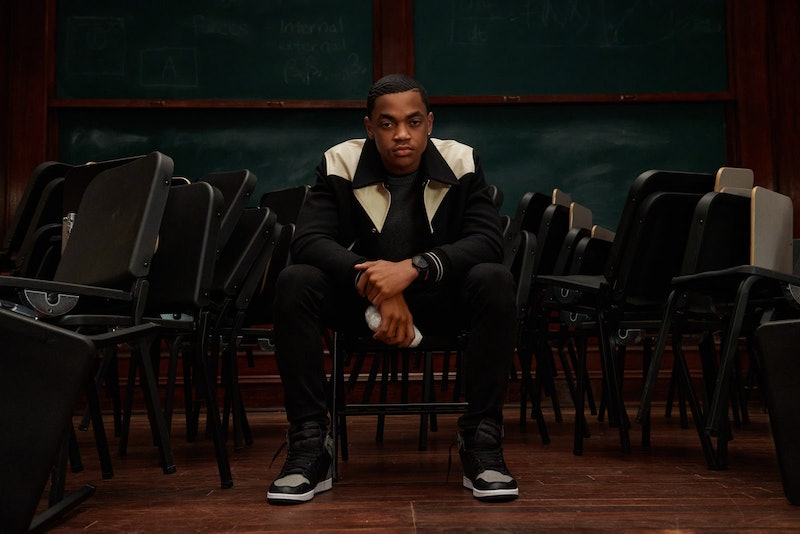 As the Power franchise grows, so does its (fictional) body count. Season 2 of Power Book II: Ghost, its first spinoff, isn’t even halfway done, and a third season is already on its way. Following a strong Nov. 21 premiere, the Starz series, produced by Lionsgate, was renewed for another drama-fueled and potentially murderous season.

Aside from a new season, the first spinoff of the original Power series will also be getting a new showrunner: Empire’s Brett Mahoney. Power Book II: Ghost’s previous showrunner was Courtney A. Kemp, who created and co-produced the franchise alongside Curtis “50 Cent” Jackson. She left Lionsgate to work at streaming giant Netflix but will continue to serve as an executive producer on all the Power spinoffs. Here’s everything to know about Power Book II: Ghost’s third season.

The second season begins with Tariq St. Patrick (Michael Rainey Jr.) navigating the aftermath of his latest mess: the murder of his professor, Jabari Reynolds. But it’s a hard life for a drug scion-slash-criminal who also happens to be a college student and, with his life falling apart, he gets entangled with another crime family: the Tejadas. But as Tariq’s involvement in the Tejada drug enterprise grows, its matriarch, Monet (Mary J. Blige), begins to question his impact and motives. As of Dec. 7, only four episodes have been released (the first season had a total of 10), so it’s unclear where the story will go or who — if any — will die before going into Season 3.

Season 2 mostly revolves around the friction and power-play between Tariq (Rainey Jr.) and Monet (Blige). Hopefully, the season doesn’t end with Tariq killing Monet so Blige can reunite with Empire creator Mahoney for the third season.

Who else joins or leaves for the upcoming season is unclear, and fans will know more as the season progresses. But the cast (for now) includes Berto Colon, who plays the Tejada patriarch Lorenzo. Woody McClain, Lovell Adams-Gray, and LaToya Tonodeo complete the Tejada clan as Lorenzo and Monet’s children Cane, Dru, and Diana. Also part of the cast are Shane Johnson and Cliff “Method Man” Smith, who play lawyers Cooper Saxe and Davis MacLean. Larenz Tate and Daniel Sunjata also join the cast as Rashad Tate and Mecca.

According to Hirsch, Season 3 production begins early next year, so fans are going to have to wait a bit longer for the trailer and release date. Luckily, there’s another Power installment to tide us over: Power Book IV: Force, the debut fourth installment in the franchise, set for a Feb. 6, 2022 premiere.

This post will be updated when more details on Power Book II: Ghost Season 3 are released.