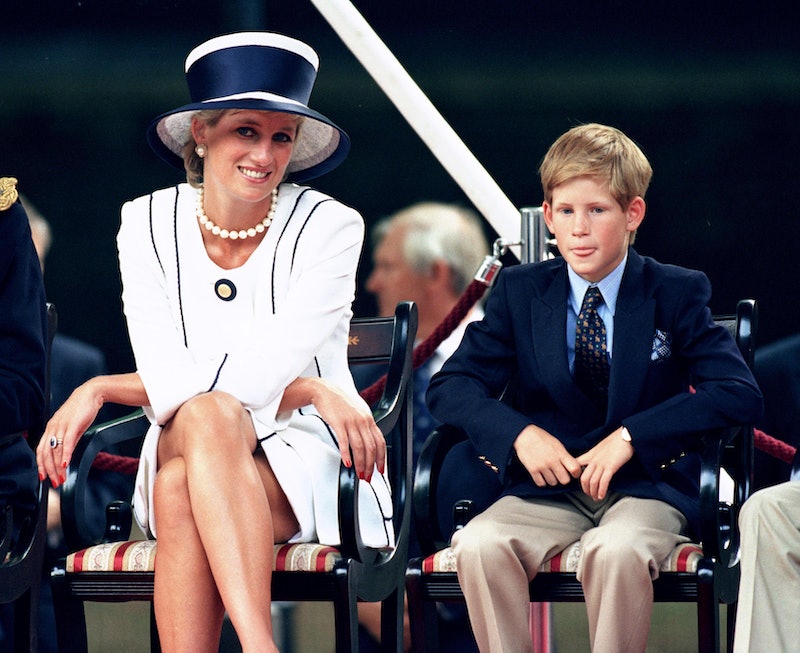 Prince Harry’s memoir Spare has countless revelations about the royal family, his social life, and his frostbitten penis (plus an anecdote about the Spice Girls). However, one of the more shocking claims he’s made in the book is about a story many believed to be true for years. In Spare, Harry claims that William had Princess Diana’s beloved sapphire engagement ring years before he popped the question to Kate Middleton. As the story goes, Harry reportedly decided to give his brother the ring he had inherited from his mom when he knew the then-Duke of Cambridge would pop the question in 2010 in order for the ring could one day be “sat on the throne of England.” Even if you aren’t a fan of the royal family, there’s no denying the idea of Harry giving him Diana’s ring for Kate, posed to one day be the Queen, was a heartwarming gesture.

Harry, however, wrote otherwise in Spare, denying that the conversation ever happened. “The papers published florid stories about the moment I realized Willy and Kate were well matched, the moment I appreciated the depth of their love and thus decided to gift Willy the ring I’d inherited from Mummy, the legendary sapphire,” he recalled, disputing everything.

“I never gave Willy that ring because it wasn’t mine to give. He had already had it. He’d asked for it after Mummy died, and I’d been more than happy to let it go.”

“A tender moment between brothers, a bonding moment for all three of us, and absolute rubbish: none of it ever happened,” Harry wrote about his mom’s sapphire ring. “I never gave Willy that ring because it wasn’t mine to give. He had already had it. He’d asked for it after Mummy died, and I’d been more than happy to let it go.”

The ring — a 12-carat oval blue Ceylon sapphire surrounded by diamonds set in 18-karat white gold — was instantly iconic when Diana chose it. As per Marie Claire, it was inspired by a brooch that Queen Victoria wore on her wedding day more than 100 years ago. Following Charles and Diana’s divorce in 1996, it remains unclear if Diana gave the engagement ring back to Charles, but it was passed on to Harry after she died in 1997. William, meanwhile, chose Diana’s Cartier watch, a gift from her father John Spencer for her 21st birthday.

Stories about the sapphire ring resurfaced in the 2017 documentary The Diana Story. Her former butler Paul Burrell claimed that Harry wanted Kate to have the ring. “Harry said to him: ‘Wouldn’t it be fitting if she had mummy’s ring? Then one day that ring will be sat on the throne of England,’” Mr. Burrell recalled. “Harry gave up his precious treasure. His one thing he kept from his mother, he gave to his brother. That’s selfless, kind, and exactly who Diana was.”

More like this
Twitter Can’t Handle Prince Harry Reading Spice Girls’ “Wannabe” Lyrics
By Jake Viswanath
Prince Harry Incorrectly Recites Christina Aguilera’s “Genie In A Bottle” Lyrics
By Jake Viswanath
I Read Prince Harry's 'Spare' So You Don’t Have To: 11 Highlights To Know
By Marina Watts
Kim Kardashian Buys Princess Diana’s Attallah Cross Necklace For $197,453
By Marina Watts
Get Even More From Bustle — Sign Up For The Newsletter
From hair trends to relationship advice, our daily newsletter has everything you need to sound like a person who’s on TikTok, even if you aren’t.