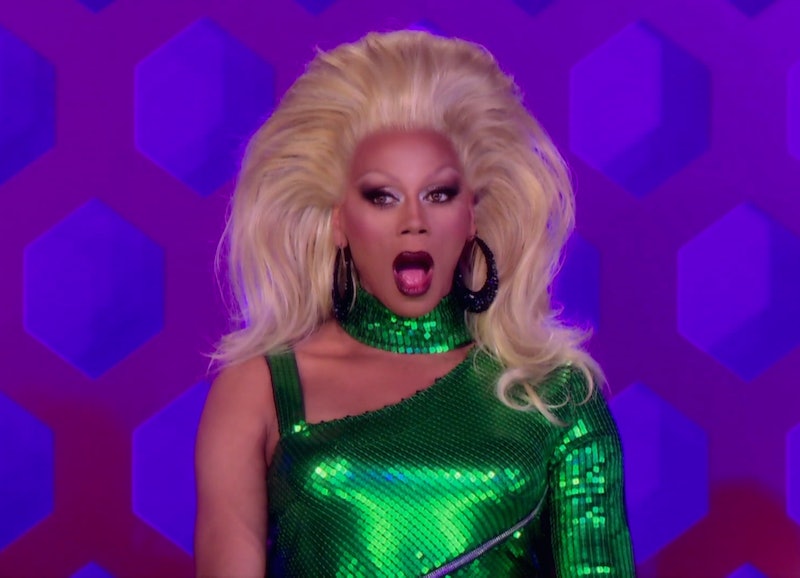 The undisputed queen of drag is sashaying her way onto a popular ITV gameshow spin-off. As per Radio Times, the award-winning Drag Race host RuPaul is set to front the forthcoming celebrity edition of Lingo — a prime-time spin-off of the original series which currently airs on weekdays and is hosted by Ackley Bridge star Adil Ray.

The show will follow the same format as the original version, but will instead see celebrity pairs go head-to-head in a war of words. A release date and lineup for Celebrity Lingo are yet to be announced by ITV. However, the seven-episode spin-off will premiere sometime in Autumn 2022.

“Now, more than ever before, people want to have fun, and Celebrity Lingo is here to serve it up generously,” Mother Ru said of the new series. Meanwhile, Lingo host Ray, who will continue to front the non-celebrity edition, gave RuPaul a warm welcome.

“I'm so grateful to everyone watching at home, the entire crew and our fab contestants for giving me another chance to host one of the best shows on TV! Even to those who shout four-letter Lingos at me in the street! Welcome to the team, RuPaul,” Ray said in a statement.

As PinkNews reports, RuPaul is no stranger to the Lingo franchise and was announced as the host of the U.S. version back in February.

The popular game show has been compared to the viral internet game Wordle, and for those unfamiliar with the format, each episode sees contestants try and fill in the blanks to figure out missing words. The series first began airing on ITV in 1988 and was rebooted last year with a fresh format and with Ray as host.

As we await her UK gameshow debut, fans can get their RuPaul fix on the hotly-anticipated RuPaul’s Drag Race All Stars 7 in May 2022 and the upcoming Drag Race UK series 4, the release date of which is yet to be announced.

More like this
Everything We Know About 'Love Island' 2022 So Far
By Sam Ramsden
Move Over, 'Sunset'! The Drama-Filled Trailer For 'Selling The OC' Is Here
By Nola Ojomu
Watch The Emotional Trailer For Dolly Alderton’s 'Everything I Know About Love'
By Bustle UK
'Derry Girls' Creator Teases Exciting Spin-Off Starring These Three Characters
By Olivia-Anne Cleary
Get The Very Best Of Bustle/UK