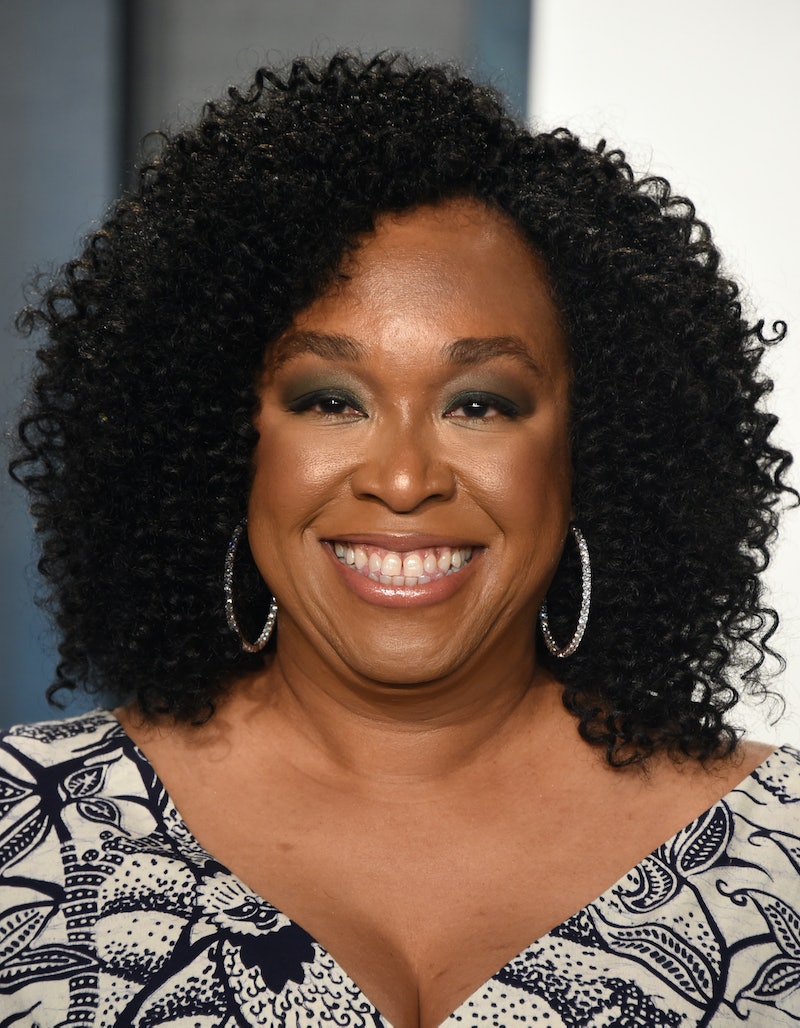 By this point in TV’s longest-running medical drama, Grey’s Anatomy fans are used to playing the fun little game that goes like, Will this be the show’s last season? The sheer popularity of Grey’s has long made its continuation seem like a given, year after year — but with star Ellen Pompeo recently hinting at her weariness with the series, and ABC Entertainment’s president stating that the show will go on “as long as Ellen is interested in playing Meredith Grey,” things feel a little more precarious these days.

In a recent interview with Variety, Grey’s Anatomy creator Shonda Rhimes touched on her show’s inevitable ending. Even though Rhimes is no longer showrunner (she has been working on a small series called Bridgerton over at Netflix), she revealed that it’s still her call when Grey’s ends, officially. “Am I the person who decides when the show is over? Yes. And I take full responsibility for that when or if everybody gets mad at me,” she told the magazine.

Krista Vernoff has been showrunner since Season 14 — and on that level, Rhimes said she wants “very​ ​much this for this to be Krista Vernoff’s show, and Krista Vernoff’s creative vision.” But while Rhimes doesn’t give “notes” re: Grey’s Anatomy’s day-to-day storyline, she isn’t sure if her self-imposed creative distance applies to the series finale or not: “Am I going to be the person who decides like what the final scene is? I don’t know!”

As for Vernoff, she has said that she never knows if she’s writing the final season. Discussing it with People in October, she shared there have been times in the past when she’s pitched “final-season-of-the-show” ideas. Acknowledging that “this year could be it” once and for all, she said she has asked herself the question: “If we ended it this year, what would it be?”

It’s not as if the thought never crossed Rhimes’ mind, either — she’s even penned possible endings for the series “a good eight times,” she told Variety. The problem is that the show just keeps going. “I was like, ‘And that will be the end!’ Or, ‘That’ll be the final thing that’s ever said or done!’” she added. “And all of those things have already happened. So I give up on that, you know what I mean?”

Looking back, it’s easy to spot plenty of finale-esque moments in recent Grey’s memory: most notably, Meredith’s near-fatal illness during Season 17. But just like Mer, the show has proved its tendency to prevail — which is great for fans but, naturally, might make it hard for Rhimes, Vernoff, and viewers alike to guess at a possible endpoint ahead of time.

More like this
17 Photos Of The 'Wednesday' Cast Vs. The 1991 'Addams Family' Cast
By Grace Wehniainen
The ‘Emily In Paris’ Season 3 Trailer Teases Major Career & Love Crossroads For Emily
By Bustle Staff
The First Trailer For 'That '90s Show' Includes So Many Nods To The Original Series
By Jack Irvin, Alyssa Lapid and Grace Wehniainen
Elizabeth Debicki On Her Approach To The Most Debated Scene From 'The Crown'
By Grace Wehniainen
Get Even More From Bustle — Sign Up For The Newsletter