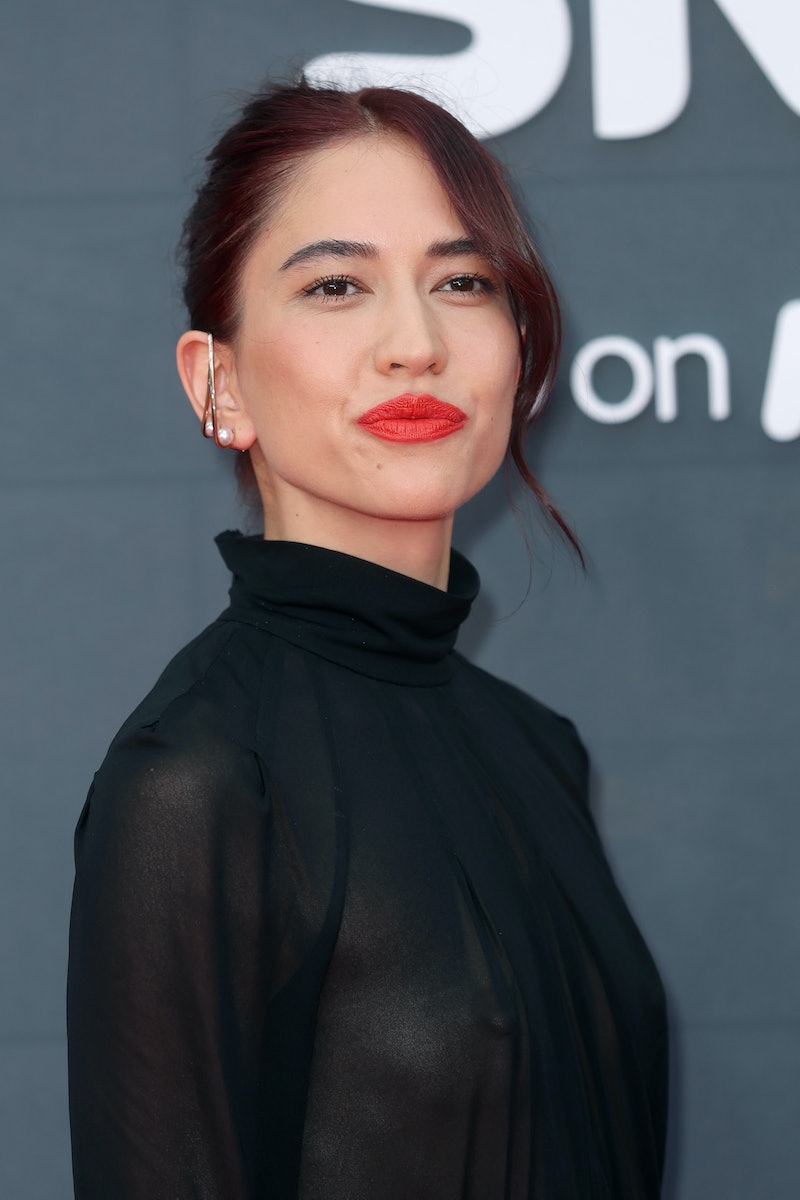 With the long-awaited House Of The Dragon is finally coming to our screens, it’s time to get familiar with its cast. The prequel series tells the story of the Targaryen civil war, and is set some 300 years before the hit series. 36-year-old Sonoya Mizuno plays Mysaria opposite Matt Smith’s Daemon Targaryen. The actor, model, and ballet dancer, who describes her character as “a self-made woman who is also making a lot of mistakes,” hadn’t watched Game Of Thrones before starting the audition process. After exploring the show, she came to understand why people are “so obsessed with it.” But what else do we know about Sonoya Mizuno?

You may well recognise the actor from La La Land, Crazy Rich Asians, or Devs, and she’s also modelled for brands including Chanel and Louis Vuitton. Despite all these film credits under her belt, Mizuno started her career as a ballet dancer, after studying and training at the Royal Ballet School in London. She had her first big film break in 2014’s sci-fi classic Ex Machina. The House Of The Dragon star played Kyoko, an android, and even put her dance background to good use in one surreal but memorable scene with Oscar Isaac.

Despite having such indisputable talent, Mizuno has said in the past that she felt she had to prove herself. Speaking to High Snobiety, she mused that at the beginning of her career, she felt the need “to show that I'm not a dancer and I'm just an actor.” Mizuno went on to add that she now realises her broad talent is “what makes me who I am.”

But what does Mizuno like to do when she’s not on screen? Well, primarily, she likes to hang out with her cat. In a Q&A with Interview in April 2022, when asked when she last lied, her response was: “It was probably about being busy when I wanted to stay at home with my cat.”

Otherwise, Mizuno keeps her private life under wraps, and doesn’t speak publicly about her relationship status. In fact, she doesn’t have any public social media accounts, as it seems she prefers to keep a pretty low profile when she’s not working.