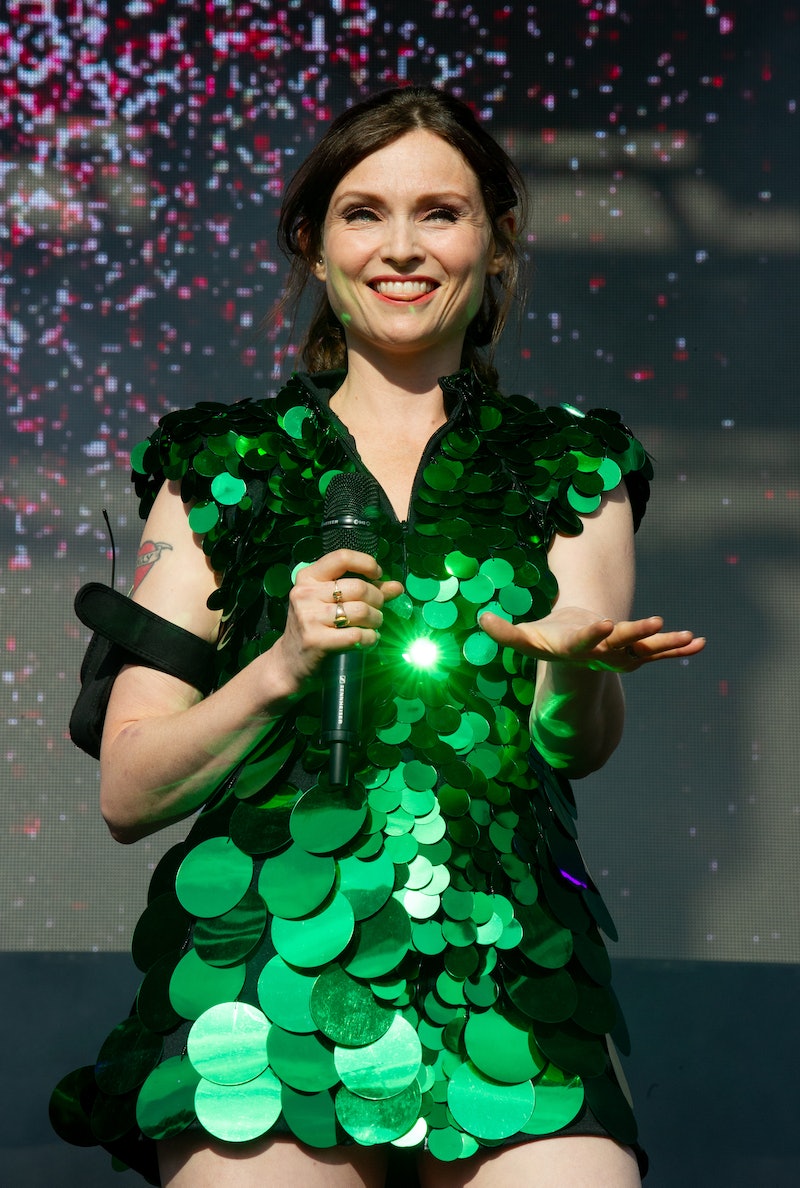 Best known for her ‘00s classic “Murder On The Dancefloor” and her vocals on Spiller’s “Groovejet (If This Ain't Love),” it’s no wonder former chart topper Sophie Ellis-Bextor was offered a spot on the judging panel for Eurovision in 2019. At the time, it was reported that she turned the role down due to “unforeseen circumstances,” per Radio Times. However, during an interview with the same publication, Ellis-Bextor has now revealed the real reason behind her decision.

“I had a very small baby that I was still feeding, and they wouldn’t let me bring it along,” she told the magazine. “I’m pretty sure the baby would have been impartial but, you know what, I think part of what I like about Eurovision is that it has very much got its rules… it’s kooky.” Revealing more behind-the-scenes info, she added: “We weren’t going to be allowed to speak while we were watching it, either. And I thought, ‘I can’t watch Eurovision in silence.’”

In part, her own sound was influenced by ‘80s electronica, which eventually saw “Murder On The Dancefloor” become the most played song in Europe in 2002. The ‘80s era is where Ellis-Bextor discovered Eurovision for the first time, too. “My parents always watched Eurovision and I remember watching it during the ‘80s when I was in single digits, and being pretty fascinated by what I saw,” she revealed.

During the Radio Times interview, she also shed light on the contest’s “subtle” political undertones. She mused: “It’s part of the reason Britain treats it in an almost ironic way, and I don’t think it will ever lose that, but some of the songs that are good can have a life outside of Eurovision and be treated as legitimate hits.”

Speaking of this year’s Italy-based contest, Ellis-Bextor poked fun at England’s penchant for tanking at the Eurovision. “We should probably brace ourselves for another ‘nul points’ score,” she joked.