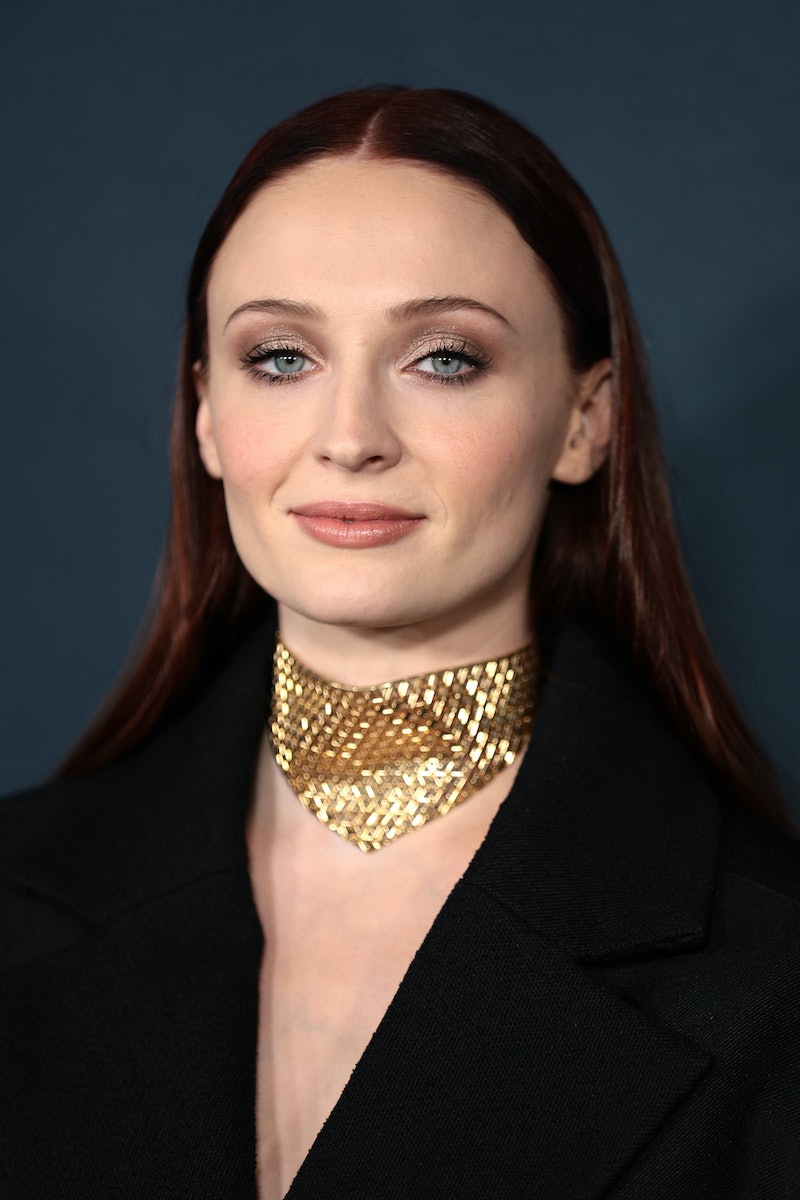 Being in the spotlight can take its toll, and Sophie Turner is getting candid about exactly how fame has impacted her life. Speaking honestly about her past battles with an eating disorder, and her ongoing fight with depression and anxiety, the former Game of Thrones star opened up like never before for her Elle UK magazine cover story.

After confirming the exciting news that she is expecting her second child with her husband Joe Jonas, the 26-year-old actress broke down the many reasons why she has chosen to take a step back from social media. “I have a love-hate relationship with social media. I wish I’d never got myself involved with it in the first place,” she said, before adding that she has deleted Instagram from her phone.

The Staircase star explained: “I have noticed that social media makes me incredibly anxious and it’s something I try to distance myself from. Having it off my phone has been so helpful. Now, if I do have to go on it, it’s for a few minutes once or twice a week, rather than hours every day. It’s made such a difference.”

Turner then opened up further about previously having a live-in therapist in her home to ensure she wasn’t exhibiting unhealthy habits during a time when the star was “quite sick with an eating disorder”.

Reflecting on a key moment that helped to refrain her perspective during that time, she stated: “One night, I was playing over and over in my mind a comment I’d seen on Instagram. I was like, ‘I’m so fat, I’m so undesirable,’ and spinning out.

“She said to me, ‘You know, no one actually cares. I know you think this, but nobody else is thinking it. You’re not that important.’ That was the best thing anyone could have told me.”

The X-Men: Dark Phoenix revealed she still has weekly sessions and attends occasional retreats in order to provide herself with the “tools” to manage days when she feels “depressed or anxious.”

Turner, who is mother to one-year-old daughter Willa, also revealed that her desire to enjoy some semblance of a normal life has ignited a desire to move back to England with her American husband and their child.

“I’m slowly dragging my husband back. I really love living in America but, for my mental health, I have to be around my friends and my family,” she stated. “And also for my daughter — I would love her to get the education and school life that I was so lucky to have. England would ideally be the final destination, but [Joe] might take quite a bit of convincing!”