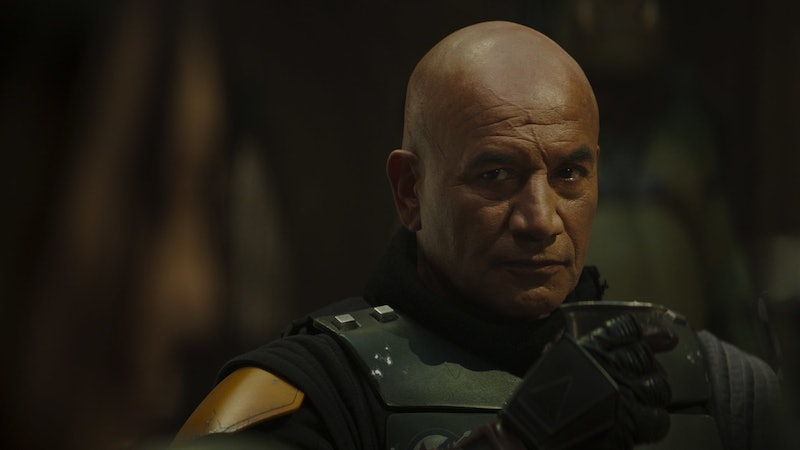 If you’re a diehard Star Wars fan, there’s a pretty solid chance that you spend lots of your time cruising through the Disney+ streaming platform. It is home to every Star Wars film, and plenty of other exciting titles related to the franchise, after all. On the off chance that you haven’t yet subscribed to the service, there’s a recent development that might just change your mind: The Book of Boba Fett.

The Book of Boba Fett is the latest Lucasfilm series, and it’s available to stream exclusively on Disney+. The new show is so exclusive, that it was actually first announced in a surprise end-credit sequence following the finale of The Mandalorian Season 2, which–you guessed it–is also only available on Disney+. The Book of Boba Fett is a Star Wars adventure about the legendary bounty hunter, Boba Fett, who is on a journey through the underworld of the Galaxy with mercenary Fennec Shand. Take a look at the goosebumps-inducing Season 1 trailer in the video below.

The season will consist of seven episodes, the first of which premiered on December 29 and is already raising plenty of burning questions for Star Wars fans. New installments will be added to Disney+ each week until the season finale on February 9. The Book of Boba Fett is undoubtedly a must-watch event, and even after just the first episode, the internet is already a minefield of genius fan theories and potential spoilers. (Take, for example, the fact that everyone’s buzzing over speculation that we’ll get more Baby Yoda in this series.) So, yes, it would probably be wise to subscribe to Disney+ and get caught up before you accidentally stumble upon something that could give away any key details.