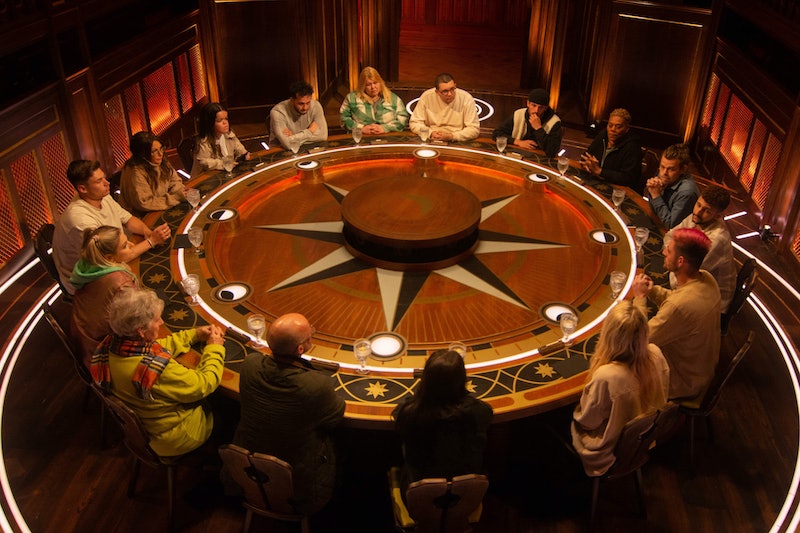 Things are hotting up on telly’s most deceitful new reality show The Traitors, and it’s easy to see why people have become instantly hooked. The premise of the show is simple – a whole bunch of different contestants are shut up together in a big, spooky Scottish castle, and tasked with rooting out a small group of dissenters called The Traitors. This secretive group of murderers are tasked with hiding in plain sight and picking off the rest of the contestants, one by one. And they’ve even started turning on each other at this point. Spicing things up even further, viewers at home know exactly who’s really guilty, which really adds an extra layer of insight (and amusement) to contestants’ performances.

This extra dimension to the show also means that we’ve been treated to some legendary conversations between Wilf and Amanda as they plot their next move. In one now-iconic clip, the 54-year-old Swansea estate agent – who has gathered a cult following – asks her fellow Traitor if he knows what is on the Welsh flag. “A dragon,” she says. “You throw me under the bus and that is what I will be.” In another show-stealing moment, Amanda remarks that the Traitors have “a bloody cheek” in trying to poach Faithfuls. Naturally, everybody nods sagely without suspecting a thing.

And so, is it any surprise that the internet has immediately clung to Amanda – the scheming, deceitful Oscar-worthy queen of our hearts – with the sort of devotion reserved only for the upper echelons of icon? See also: Tanya from White Lotus.

From meet-and-greet invites to Claudia Winkleman’s ever-growing wardrobe of knitwear, here’s what people are making of the show so far through the art of the meme.