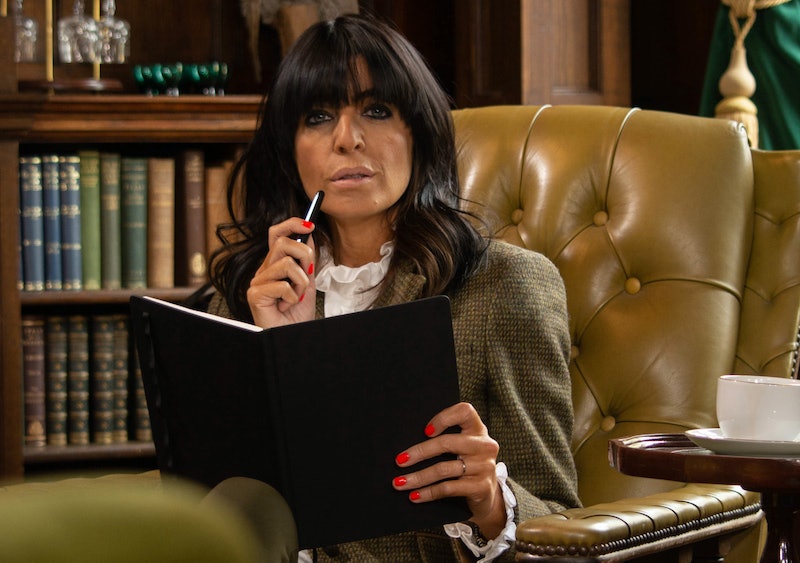 BBC One’s latest game show The Traitors has everyone talking, with many wondering whether they’d be able to successfully tell apart the “Traitors” from the “Faithful” in a “game of trust and treachery,” as the Beeb describe in its premise. With a prize pot of £120k at stake, the Traitors are tasked with eliminating their fellow contestants, known as the Faithfuls, all while staying undetected throughout the game. While the BBC have yet to confirm whether the show is returning for a second series, here’s all you need to know about how to apply for The Traitors, and what the application process would be like if it were to make a comeback.

When applications were open in January 2022, potential Traitors and Faithfuls were directed to this application form provided by the show’s production company, Studio Lambert. You had to be 18 or over to apply, legally reside in the UK, and be able to take part in the programme for six weeks over the summer. If you or an immediate relative were or had previously been employed “by any company within the All3Media Group and/or the BBC,” you wouldn’t be eligible to apply.

After providing your details, the application form then asks whether you would choose to be a Traitor or a Faithful, and to explain your choice. However, if you were one of the lucky few selected to participate, the producers would determine who would be either.

While there’s still no confirmation as to whether The Traitors will return for Season 2, Studio Lambert, who produce Gogglebox and The Circle, hints that there might be as many applicants that applied for the first season have to tick whether they would like to be contacted “about future seasons of the programme.”

If The Traitors were to return and you’re keen to apply, keep an eye on the BBC’s “Shows, Tours, & Take Part” website and @BBC_Casting on Twitter, in addition to Studio Lambert’s website for any updates.

More like this
'The Traitors' Is Officially Being Turned Into A Board Game
By El Hunt
ITV’s New Take On 'Love Island' Is Only For MILFs & DILFs
By Sam Ramsden
Turns Out George Clooney Is A Huge Fan Of This Classic British Game Show
By El Hunt
Spencer Matthews’ Impressive Net Worth Expands Far Beyond Chelsea
By Sam Ramsden
Get The Very Best Of Bustle/UK
Sign up for Bustle UK's twice-weekly newsletter, featuring the latest must-watch TV, moving personal stories, and expert advice on the hottest viral buys.