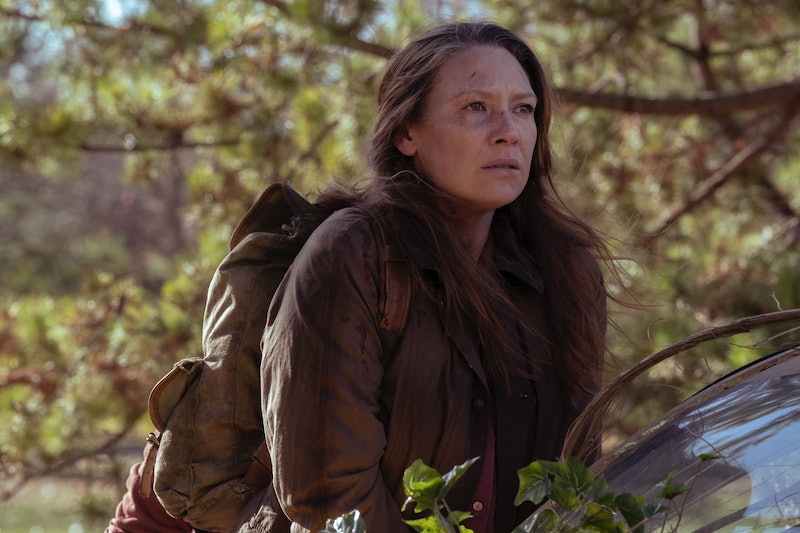 As viewers become more and more familiar with the post-apocalyptic world of The Last Of Us, tragedies continue to have an impact on its characters. In Episode 2, Joel (Pedro Pascal) and Ellie (Bella Ramsey) discover that Tess (Anna Torv) was bitten by a Runner as they escaped the museum. As she convinces them to carry on their journey and leave her behind, she has an important message for Joel that will stay with him for the rest of the series.

“Save who you can save,” Tess tells her partner as he agrees to let her take on the incoming hoard of Infected. Despite Joel refusing to connect with Ellie when they first meet, he’s inadvertently abiding by Tess’s parting five words by agreeing to continue the journey and taking on the responsibility of protecting her. As optimistic as this line is, it also foreshadows the consequences of Joel’s actions later in the story, which those who have played the games will be familiar with. These five words that anchor Episode 2 resonate throughout the entire story of The Last Of Us, demonstrating just how much a simple line can say a lot in the context of this post-apocalyptic world.

By sacrificing herself, Tess also lives by these words by saving Joel and Ellie. Even though the sequence of events in the show differs from the game, it carries the same sentiment. And as Joel and Ellie’s journey continues, they’ll encounter new faces needing help. It’s up to them whether they decide it’s rational to save them or leave them to fend for themselves. But now that they have and care for each other, they’re in a position to protect each other when the time comes. So while those five words are directed at Joel, Ellie must take heed of them too. As the Fireflies say: “When you’re lost in the darkness, look for the light.” These words have sparked the resurgence of the inspirational “Hopepunk” trend, much to the delight of fans.