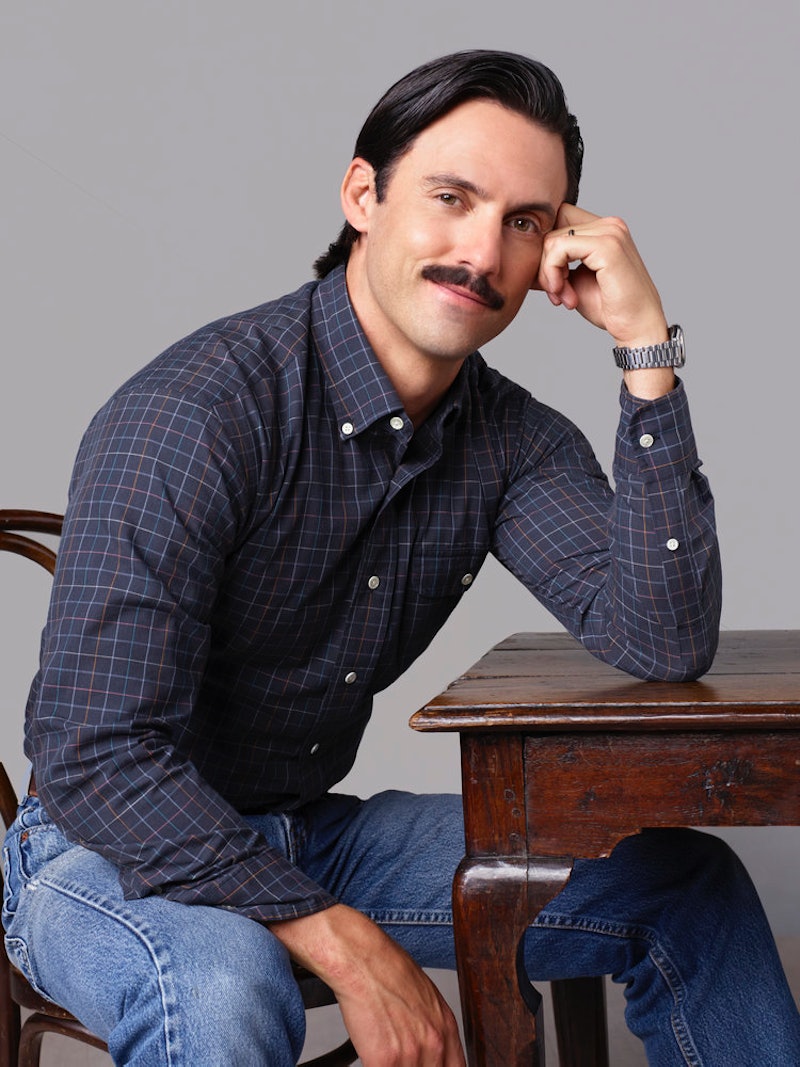 Spoilers ahead for This Is Us Season 6, Episode 16. In case you weren’t already devastated enough by last week’s Miguel episode, the latest This Is Us took the tears to another level. With Rebecca’s health continuing to deteriorate, the Pearsons had a family meeting about her care — and ultimately, Kevin decided that he’d move into the home he built for his mom, looking after her with help from Sophie, Madison, Nicky, and Edie.

It was an extremely meaningful gesture — and a full-circle moment, too. This is the house that Jack planned to build before his untimely death, a fact that This Is Us won’t let you forget. In fact, during a montage of the family spending time with Rebecca during her final years, The Cinematic Orchestra’s “To Build A Home” plays in the background — the same song that played when the Pearsons’ house began to burn down in Season 2. It also appeared during Season 4, when the Big Three listened to Jack’s message about building the new house. Basically, this song is tied up in Jack’s death and his dreams for the family — so to hear it again when his kids are coming together to care for Rebecca? Heartbreaking.

Several fans noticed the familiar track and took to Twitter to cry it out — with one user even writing that the song “should literally be forbidden from being used in soundtracks.” True!

As for the rest of the series, which ends May 24? Though there’s definitely some rough stuff on the way — Mandy Moore told Jimmy Fallon that she threw up after reading the penultimate episode’s script — the last batch of episodes won’t be a total tear fest. Moore told Fallon that the series finale will feel “like a hug ... there’s a little bit more levity.” No matter what, we’ll always have the Pearson TikToks for the inevitable post-This Is Us blues.