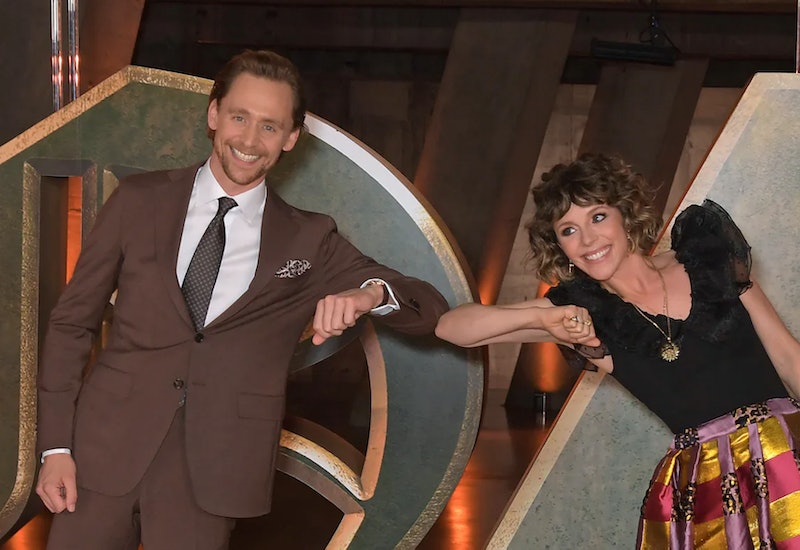 Like many actors working in Hollywood, Loki star Tom Hiddleston has learned that no matter how talented you may be or what awards you’re nominated for, some of the biggest paychecks are connected to the unstoppable money machine that is Marvel. For context, at least eight Marvel films since 2012 have grossed at least $1 billion at the worldwide box office, with 2019’s Avengers: Endgame and 2018’s Avengers: Infinity War both grossing more than $2 billion, making those flicks two of the top five grossing films in history.

This means the stars of Marvel projects command impressive sums for their work, with paydays usually rising well into the millions. While Hiddleston certainly wasn’t hurting for work before he entered the Marvel Cinematic Universe, the 40-year-old British actor is much better off financially since scoring the life-changing role of Loki, which he has now reprised many times, expanding his bank account with each new Marvel project.

What Is Tom Hiddleston’s Net Worth?

Thanks in large part to Marvel casting him in 2009 to play Loki the MCU, Hiddleston now has a reported net worth of between $25 million and $30 million.

Hiddleston first donned the lengthy mane that would become Loki’s signature in 2011’s Thor. In total, his character has appeared in six Marvel movies, including three Thor flicks and three Avengers films. Ten years later, Hiddleston now stars in his own solo Marvel TV series on Disney+, appropriately titled Loki, which has given the streaming giant another massive win.

Before snagging the Loki role, Hiddleston got his start in made-for-TV films in the U.S. and his home country of England starting in 2001. His real break didn’t come until he appeared in the British series Wallander, in which he portrayed the character Magnus Martinsson from 2008 to 2010. The following year, he found his way into movies in a big way, appearing in two Oscar-nominated pictures in 2011 alone, as he had roles in War Horse and Midnight in Paris.

How Much Has Hiddleston Made As Loki?

While how much Hiddleston makes per Loki episode, or perhaps per season, as both the lead actor and an executive producer isn’t clear, what is known is the show’s success. Loki set a record as the most-watched Disney+ series premiere, and a second season is already in development.

For Infinity War, Hiddleston was reportedly paid $8 million — 50 times what he earned the first time he played Loki (a percentage increase of 4,900% from his $160,000 Thor paycheck).

As far as his paychecks from the Marvel films, Hiddleston reportedly scored a relatively small payday the first time he played Loki, but the numbers would rise precipitously from there. For his performance in 2011’s Thor, Hiddleston was reportedly paid $160,000, which is a lot to the average person but is a tiny sum for top-tier names featured in the franchise. The next year, Hiddleston reprised his role, and his paycheck increased significantly. For 2012’s The Avengers he was reportedly paid $800,000, or exactly five times what he earned taking on the same character.

Between 2012 and now, Hiddleston has portrayed the “God of Mischief” in another four films, bringing his total appearances in the MCU to half a dozen, and each one has helped increase his net worth. For Infinity War, Hiddleston was reportedly paid $8 million — an incredible 50 times what he earned the first time he took on the role (a percentage increase 4,900% from his $160,000 Thor paycheck). He likely earned a similar amount for Endgame, if not more.

The Golden Globe winner (The Night Manager), Emmy-nominated actor (The Night Manager), and potentially soon-to-be Tony winner (Betrayal) is a world-class actor and now a household name, and while he has shown what he can do in many films, TV shows and even on stage, it’s the Marvel brand that has catapulted Hiddleston to international fame and fortune.

As long as audiences keep tuning in to see what mischief Loki gets into next, either on the small screen or in theaters, Hiddleston is sure to continue bringing in millions.