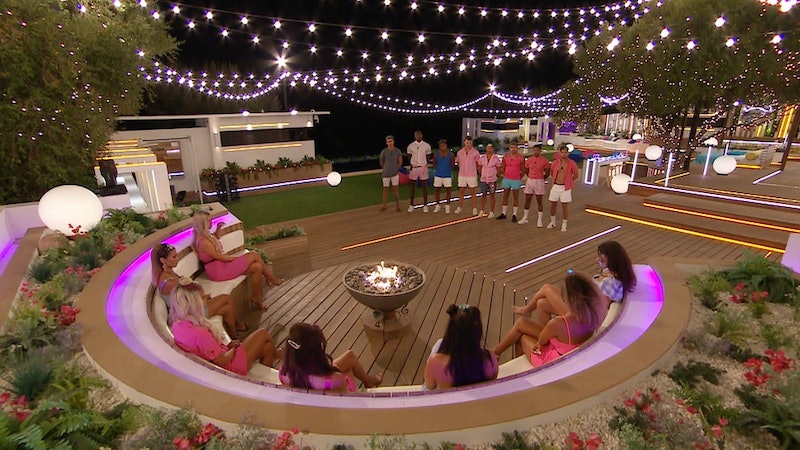 Winter Love Island 2020 feels like many moons ago and fans were denied a new series this summer due to the pandemic. It’s hard not to cast your mind back to the drama of last summer. While Amber Gill and Greg O’Shea are no longer the reigning champs, the 2019 couples are still making waves. Which Love Island 2019 couples are still together? There are always some romantic casualties along the way and making things work outside of the villa must be tough. The 2019 contestants were catapulted to stardom and while they may have enjoyed success in their work, not all of their relationships stood the test of time.

There’s been no shortage of news to come out of the Love Island 2019 villa, most recently that of Maura Higgins and Chris Taylor’s newly-formed relationship, after months of close friendship together.

From high-profile heartbreak to couples moving in together, the 2019 islanders have had it all going on. While some couples seemed to take their relationship from zero to 100 miles an hour once they got back to the UK, others had to take a step back, and some even called their relationship off. Love Island has had no shortage of success stories in the past but it seems the summer 2019 intake weren’t so lucky. So, who is still loved up? And which couples have called it a day?