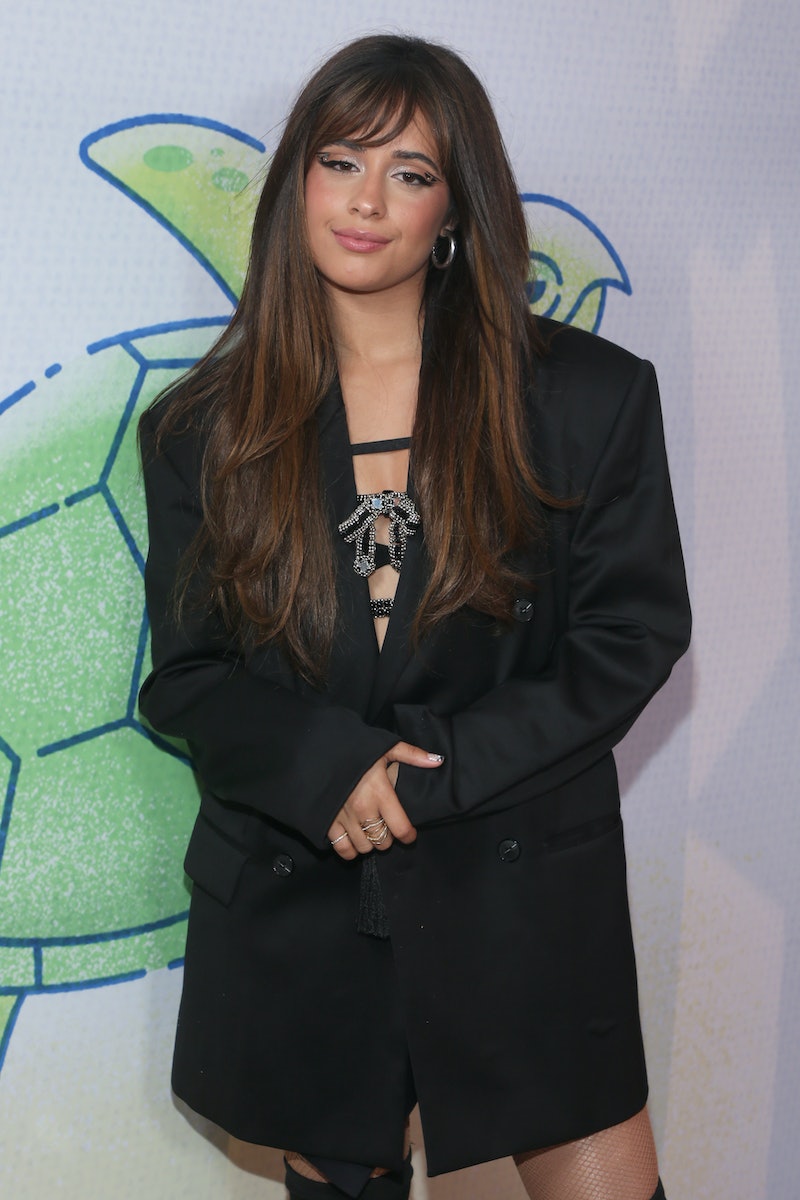 Less than a year after Camila Cabello and Shawn Mendes’s high profile split in November 2021, it looks like Cabello has found a new beau. Though she hasn’t yet officially or publicly commented on the new romance, the former Fifth Harmony member has been spotted around Los Angeles with Lox Club founder Austin Kevitch a few times over the past few months.

Rumors first sparked when the singer and the tech CEO were seen on a seemingly romantic walk in June 2022. On August 7, they cozied up next to each other at an intimate lunch filled with PDA, which some outlets are considering a confirmation of their relationship. The pair also follow each other on Instagram, though they have not posted any photos of each other to their grids or stories to date.

So who is Kevitch? For one, his company Lox Club is a new dating app that hopes to remove the awkwardness from dating and has received investments from Lil Yachty and Bhad Bhabie. In an interview with Bustle earlier this year, Kevitch identified himself as “very single,” and even said that he himself used his app. “I definitely want a girlfriend, but also being single helps with running Lox Club because I know all the pain points that single people feel and I know exactly what I would want in an app. I think once I’m living ‘happily ever after’ with someone running off into the sunset, I won’t be as in touch with all the annoying things about dating.” The members-only dating app was launched in 2020 after “a bad break-up” and was originally conceived for “Jews with ridiculously high standards” and “authentic, well-rounded people... the kind of person your mother would approve of.”

It’s clear that Kevitch is also a jokester — in fact, his entire company was originally a joke. “I thought it would be funny to make a website making fun of the elitist, exclusive [dating app] culture,” he said. “So I wrote, “An exclusive dating app for Jews with ridiculously high standards.” And there was an apply button. Then, to my surprise, a couple of days later, a thousand people had applied, and people kept asking me when they’d find out if they got accepted or not.” Kevitch also elaborated that his favorite type of humor is sarcasm because it shows personality and feels authentic.

But before he was an entrepreneur, Kevitch was an amateur athlete — even playing college football at the private, Pennsylvania-based Bucknell University. He graduated with a degree in computer engineering and business management, which have no doubt helped to catapult his business.

Despite his efforts to make online dating “a more fun, immersive experience,” it looks like he may have met his rumored girlfriend the old school way: through a mutual friend. According to Page Six, the two met through Cabello’s Cinderella co-star Nicholas Galitzine.