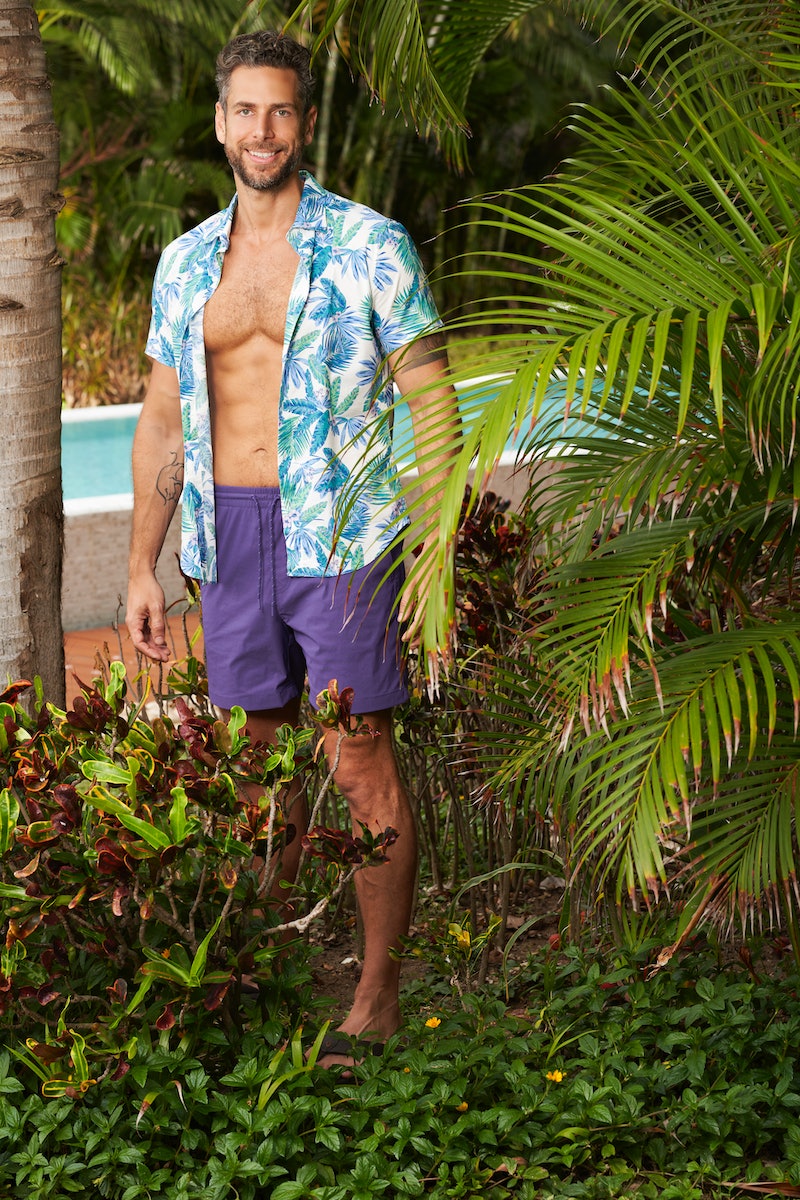 Drama is ever-present in the Bachelor franchise — as ubiquitous as roses, one-on-ones, and questions of whether someone’s here for the “right reasons” or not. Usually, the drama isn’t bad enough to cause an actual medical emergency. But during the latest episode of Bachelor in Paradise Season 8, that’s exactly what happened. Casey Woods left Bachelor in Paradise during the show’s Oct. 17 episode, after passing out and worrying his fellow contestants.

It all started when Casey decided to tell Brittany Galvin that Peter Izzo (aka Pizza Pete) was claiming Brittany was on Paradise to chase clout and gain Instagram followers. Casey shared his reasoning in a confessional. “Well, Peter and I are not the best of friends. I want to keep the D-bag in check,” he said. “At the same time, [I would] look like a hero and hopefully, get a rose from Brittany.”

So Casey told Brittany that Pete was “running his mouth,” and suggested that Brittany “confront him, and make sure he gets put on blast.” That’s exactly what Brittany did, but the ensuing confrontation between Pete and Brittany (plus some backup from Jill Chin and Genevieve Parisi) proved to be bigger than he expected. While watching from afar, Casey remarked that he felt “dizzy.” He shed some light on his mindset in a confessional later on. “I just have so much stress right now, because there’s yelling going on,” he said. “Everyone is pissed off. I didn’t think my actions would have that type of effect. It’s just eating me up inside.”

Ultimately, Casey passed out — much to the concern of his fellow Paradise cast, who rushed to his aid and called for medics. While he was coming to and answering questions, Casey realized he had hurt his ankle in the fall. Sadly, this meant leaving by ambulance and presumably cutting his Paradise journey short.

But after getting more thorough medical care, does Casey come back to the show? Probably not. In the rose ceremony that happened later that evening, Jesse Palmer told the contestants that Casey had, indeed, left the beach.

Casey was also back on Instagram on June 22, at which point filming was reportedly still taking place, so it seems safe to say that he was off the season for good. His first post after Paradise did, however, seem to hint that he was in a positive place going forward. The caption? “Better Days.”

However, during the airing of the Oct. 17 episode, Casey revealed the ankle injury he sustained was rather serious. “3 broken bones. 3 operations. 4 months later. 1 sad guy here,” Casey wrote on his story, atop a photo of his foot in a cast while watching the show.

Reality Steve previously reported that Casey left Paradise after breaking his ankle — but now, viewers know how, exactly, he sustained the painful injury.