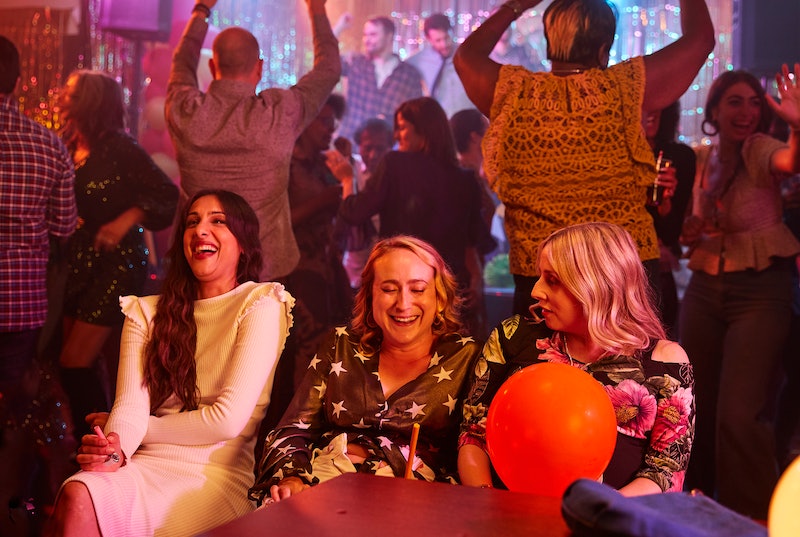 Channel 4’s new hit six-part comedy Hullraisers has won over fans far and wide. Praised for celebrating female talent – both on and off-screen – it was adapted from the hit Israeli show Little Mom. It follows the lives of three main characters – Sinead Matthews as Paula, Leah Brotherhead as Toni, and Taj Atwal playing Rana – as they juggle their demanding family life and careers, while trying to have a bit of fun in the process. But will Hullraisers returns for a second series?

At this moment, it’s still too soon to tell. But if interviews conducted with writers Lucy Beaumont (Meet the Richardsons), Anne-Marie O’Connor (Trollied, Mum), and Caroline Moran (Raised By Wolves) are anything to go by, the trio hope to not only continue to tell the stories of relatable female characters, but to also provide a successful show that puts Hull firmly in the spotlight.

“I'm really proud of it because I feel like everyone was on the same page with the class thing,” Beaumont told Channel 4. “There are a lot of production companies that are very London-centric. We see so few authentic working-class representations, especially in comedy, I've had so little to refer to and that annoyed me.”

O’Connor added: “It's fine to be aspirational but representation on TV is really important to me, especially for working-class people coming through the industry. “When there’s an authenticity to those stories, it really resonates with audiences. To see somewhere like Hull represented truthfully is like the Holy Grail, especially in comedy.”

The series premiered immediately after the first episode of Derry Girls’ final season, so perhaps Channel 4 might be hoping to move Hullraisers into that slot going forward? Of course, fans of the show have already taken to social media to express their praise and desire for a second series.

Hullraisers is available to watch on All4 now.