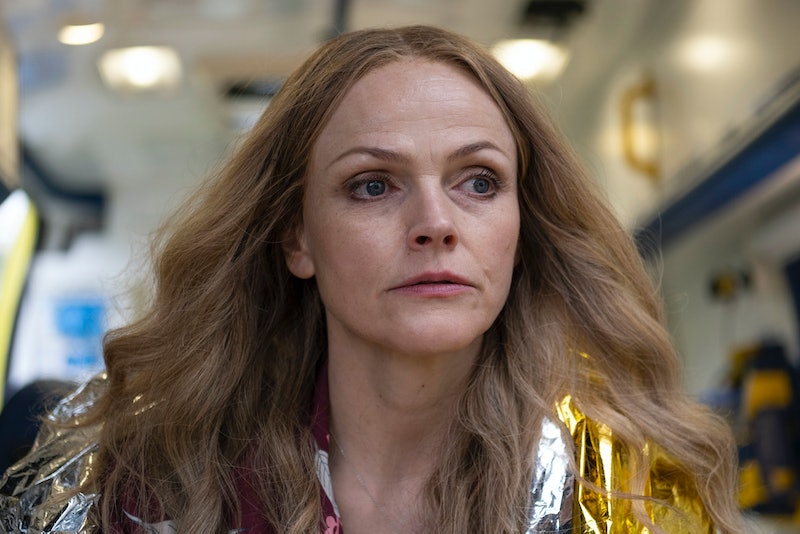 Spoilers ahead for Rules Of The Game.

Starring Maxine Peake and Rakhee Thakrar, the BBC’s new thriller, Rules Of The Game, has already sparked major conversations. Loosely inspired by the #MeToo movement, the four-part series centres on a family-run business with a very dark and dodgy past. Chief Operating Officer Sam (played by Peake) is forced to deal with the past after a deadly accident. But will there be a second series of Rules Of The Game?

As it currently stands, it’s unlikely. Speaking to RadioTimes, Maxine Peake confirmed that the series will most likely be a one-off: “I would feel this is definitely a one, as the Americans say, season. But who knows? Maybe I couldn’t spend another summer locked in a big glass tower building.”

Co-star Rakhee Thakrar (who plays HR manager Maya) seemed to agree, explaining the filming set was unseasonably warm. “It was so hot! And we were in wool, you guys, and heels.” However, seeing as Thakrar’s character dies in the show, she is unlikely she will feature in a second series.

Peake’s character, on the other hand, end the series in an absolute position of power: in a boardroom, leading what seems like a very successful brand with none of the former executive team in sight.

In an official statement about the series, writer Ruth Fowler said she was “more than ready” to write about #MeToo in a fictional British workplace when she was approached by the BBC. However, she hasn’t confirmed whether a second series is in the works.

While Rules Of The Game may not (yet) be slated for a second season, the new thriller is making an impact with its gripping and thought-provoking approach to tackling a challenging subject. In the series, Peake plays the role of hard-headed manager, Sam. As the synopsis details, Sam arrives at work one day to find a dead body in the office reception, and “is forced to reckon with not only murky behaviour in the present, but murderous secrets from the past as well.” Sex Education’s Rakhee Thakrar plays Maya, a new HR Director who tries to “shake up the old-fashioned lad” culture, and begins investigating historic cases of misconduct.

More like this
Everything To Know About The 'Daisy Jones & The Six' TV Series
By Maxine Harrison and Brad Witter
There’s *Already* A New Season Of 'The Traitors' To Dive Into
By Sophie McEvoy and Sam Ramsden
Adam Ali Hopes 'Waterloo Road' Will “Subvert” Queer Misconceptions
By Sam Ramsden
Mollie Gallagher Has A Deeply Personal Reason For Taking Up Skating
By Maxine Harrison
Get The Very Best Of Bustle/UK
Sign up for Bustle UK's twice-weekly newsletter, featuring the latest must-watch TV, moving personal stories, and expert advice on the hottest viral buys.