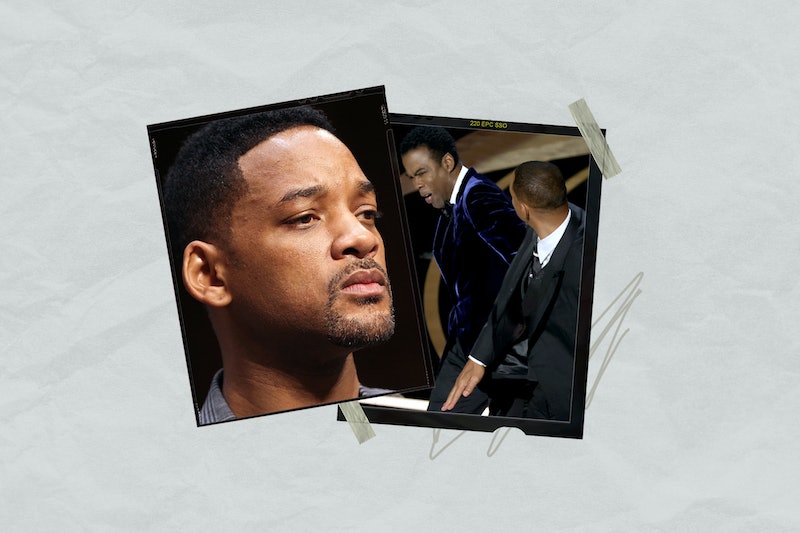 In March 2022, the world looked on in disbelief when actor Will Smith walked on stage during the 94th annual Academy Awards and slapped comedian Chris Rock across the face. The incident occurred after Rock made a joke at the expense of Smith’s wife, Jada Pinkett Smith, seemingly referencing her hair condition. Smith later apologised for his “unacceptable and inexcusable” actions on Instagram, and subsequently resigned from the Academy of Motion Picture Arts and Science. Now, in his first TV interview since the 2022 Oscars ceremony, Smith has opened up about that “horrific night.”

During a Nov. 28 appearance on The Daily Show, Smith — who won an Oscar for his performance in King Richard shortly after the on-stage slap — claimed to host Trevor Noah that he was “going through something” on the night of the incident. “Not that that justifies my behaviour at all,” he added. “I just — I lost it.”

“I understand how shocking that was for people... I was gone. That was a rage that had been bottled for a really long time,” Smith continued. “That was a horrific night, as you can imagine.”

As per the BBC, the Fresh Prince star appeared on the late-night talk show to promote his new film Emancipation, which is due for release the week commencing Dec. 5 — making it eligible for the 2023 Oscar nominations. However, in April 2022, the Academy of Motion Picture Arts and Sciences announced that Smith will “not be permitted to attend any Academy events or programs” for a “period of 10 years.”

Speaking to The Daily Show host, the actor said that the thought of Emancipation being “tainted” due to his actions at last year’s Oscars ceremony was “killing me dead.”

During a separate recent interview, Smith also said that he “completely” understands if people are “not ready” to see him promoting his latest film. “I would absolutely respect that and allow them their space to not be ready,” the actor explained. “My deepest concern is my team. The people on this team have done some of the best work their entire careers, and my deepest hope is that my actions don't penalise my team.”